How to Shorten Your Stay in a Chinese Prison 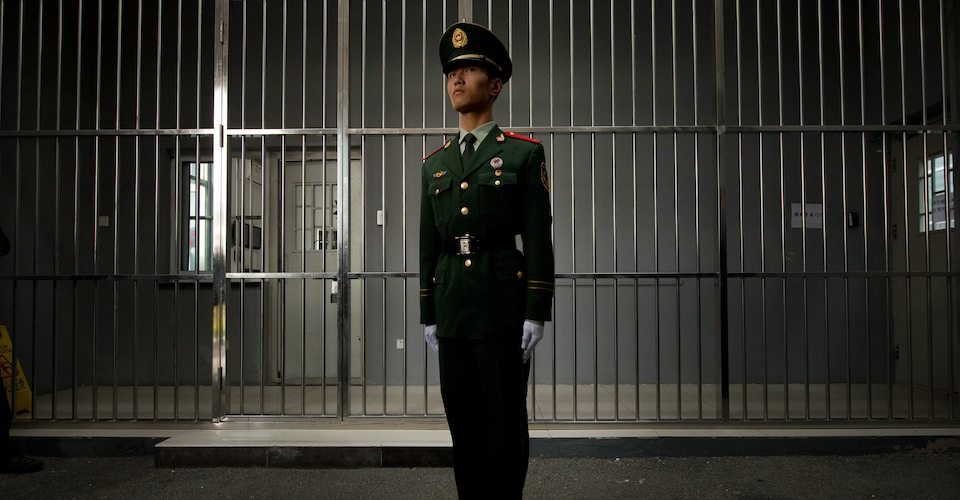 Tea Leaf Nation’s Liz Carter explains how money is used in China’s prison system as a means for certain prisoners to reduce their sentences and buy their way out of jail.

It was a “Chinese-style prison break,” according to news portal Tencent Finance: In 2007, Zhang Hai, then chairman of the Jianlibao Group, a congolomerate known for its energy drinks, was sentenced to 15 years in jail for fraud and embezzlement. In February 2011, he was released due to his assistance in helping solve other cases. Turns out, however, that Zhang’s selflessness wasn’t so selfless. In January 2014, Xinhua announced that Zhang hadn’t aided in other cases, but colluded with his lawyer, and a deputy warden, to get his freedom. (After being released, Zhang fled and remains at large as of this writing.)

It turns out that Zhang’s escape was no fluke: Money can buy freedom, or at least shorten jail terms, in some Chinese prisons. According to the respected paper Southern Weekend, Zhang’s lawyer bribed the deputy warden at the detention center where he was being held in southern Guangdong province, giving him about $5,000 in exchange for information that would help solve another case. The deputy warden then transferred the implicated prisoner to Zhang’s cell, so that Zhang would have a pretext to report the information himself. After Zhang tattled on his cellmate, the courts reduced Zhang’s 15-year sentence to 10 years. On two other occasions, Zhang’s “good behavior” led to further reductions first to eight years, then to six.

After Zhang’s scheme came to light, journalists began digging deeper into the world of Chinese prison politics. A former warden from the southern province of Jiangxi, who used the pseudonym Luo Xin, told the Southern Weekend that freedom was indeed for sale. “For only $17, you can find people to take tests for you and get the corresponding certificates,” Luo said. “For every certificate of achievement demonstrating a level of technical accomplishment, you can get 20 days off your sentence.” Luo added that buying newspapers, apparently a backdoor method to bribe prison workers, was another popular way to get out of jail early. “Buy 20 papers,” which cost about $5 each in the inflated prison economy, “and you can expect to reduce your sentence by 30 days,” he told Southern Weekend. [Source]

Liz Carter tweeted on Twitter an alternate headline to her article that speaks to the current state of the Chinese prison and justice systems:

See also how some convicts are hiring “body doubles” or “stand-ins” to serve prison sentences for them.

Jiang Tianyong and the Hunt for Hostile Foreign Forces