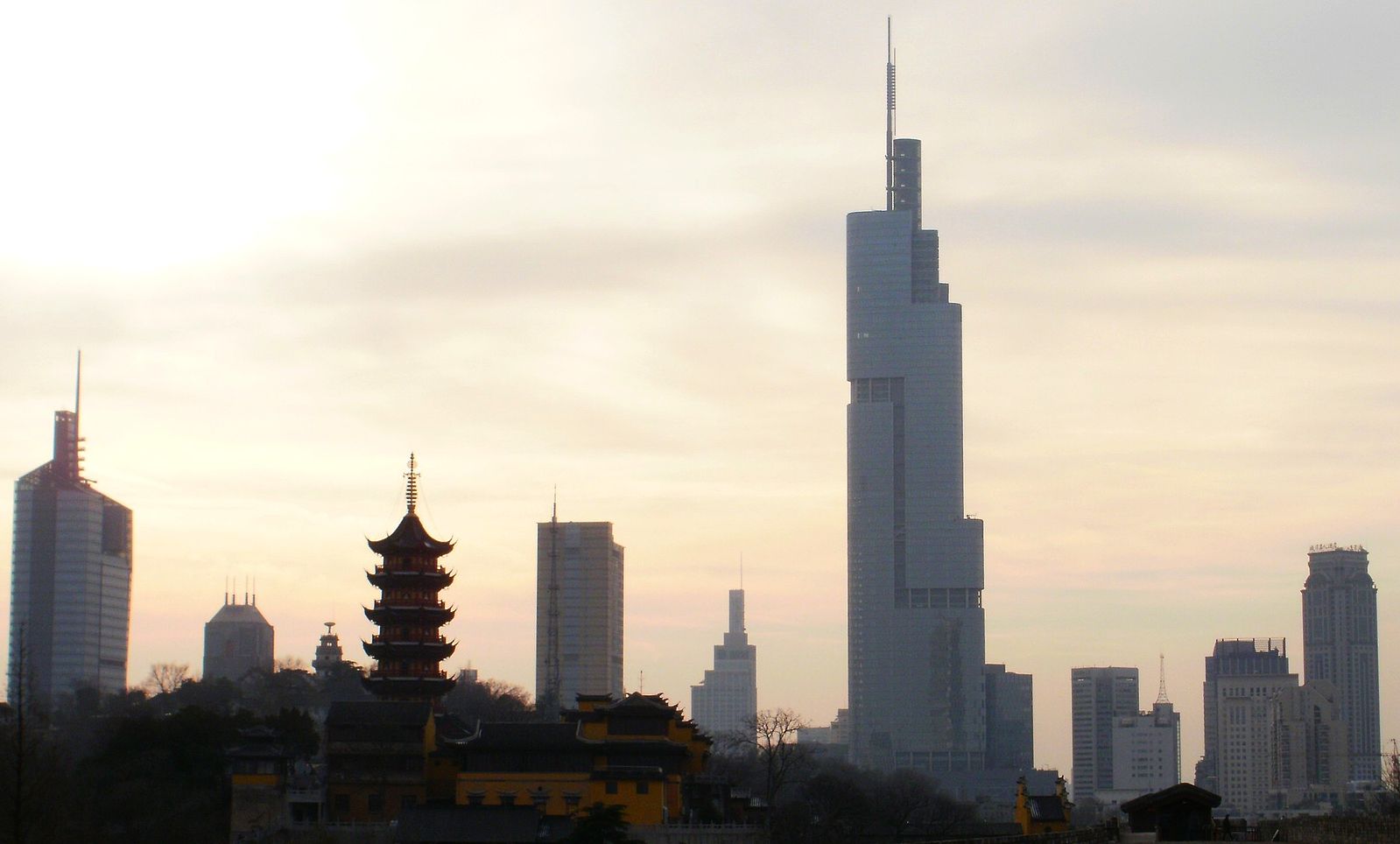 Officials from Beijing and Taipei are to meet next month in the former Nationalist capital of Nanjing, Aries Poon and Fanny Liu report for The Wall Street Journal:

Political analysts said the talks between the heads of Taiwan’s Mainland Affairs Council and China’s Taiwan Affairs Office are an expected step for two economies that continue to grow closer. Though representatives from both governments have met before, the meeting slated for Feb. 11 would mark the first time the two sides have held formal talks involving officials in charge of cross-strait relations.

[…] Wang Yu-chi, the head of Taiwan’s Mainland Affairs Council, said the agenda would be modest and steer clear of discussions about Beijing’s goal of reunification. The purpose of his meeting with Zhang Zhijun, the head of China’s Taiwan Affairs Office, is to “increase mutual understanding and interaction,” Mr. Wang said at a news conference in Taipei on Tuesday.

“We don’t intend to talk about very political issues,” Mr. Wang said. “If Zhang Zhijun is to come visit Taiwan, I would also hope that he doesn’t mention peaceful reunification.”

[…] China has recently shown signs it wants the dialogue to move beyond economic issues to political ones. Chinese President Xi Jinping told a Taiwanese presidential envoy in October that China won’t let Taiwan indefinitely put off talks on political issues between Taipei and Beijing. [Source]