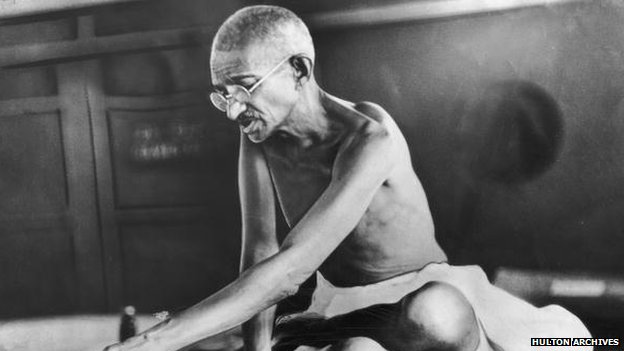 The Story of My Experiments With Truth, which has sold more than 200,000 copies in India alone and has been translated in to some 35 languages, will now be translated in Mandarin to cater to what Chinese scholars say is the “growing interest” in the leader in their country.

[…] Dr Huang Yinghong of Guangzhou-based Sun Yat-Sen University said he and a team of academics would translate and publish Gandhi’s works in China. Over 80 of the leader’s speeches will also be translated.

[…] Dr Huang believes Gandhi’s teachings “may help people and the state [in China] to consider better ways to express their complaints”.

“And yes, Gandhi’s suspicion towards capitalism and modernity also need to be considered in today’s China,” he said. [Source]