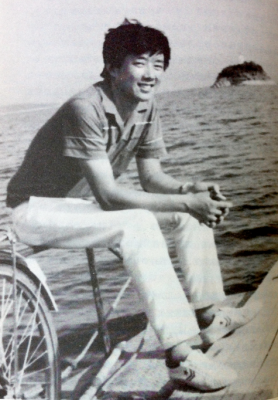 Qian Gang of the China Media Project notes the passing of Li Junxu, a former factory worker who was arrested in 1976 in connection to a text penned from the perspective of the just-deceased Zhou Enlai called “The Last Will and Testament of the Premier” (总理遗言). Qian writes that the document’s spread across China, and the government’s treatment of Li, ring eerily similar to today’s political climate:

In the early 1980s, I once met Li Junxu, a man my own age, from the same hometown — and in fact a professional colleague, like me a writer of reportage who had won a national prize. Never did I imagine that this writer, so full of vitality, would be struck with illness soon after our meeting. In 1989 he suffered a brain haemorrhage that resulted in severe memory loss.

“Rumours” created. “Rumours” believed. “Rumours” passed on. “Rumours” denied. Then, inevitably, rumourmongers punished. This is a story that has played out time and again in China. In many cases, these so-called “rumours” are ultimately shown to be truths that are politically inconvenient. Other “rumours,” like Li Junxu’s will and testament, are actually creative works that express popular anger in an indirect way. This is the nature of Chinese politics. In 2013, Chinese a leaders once again launched am internet crackdown touted as (what else?) a campaign against “big rumours.”

Some of the din and clamour we hear today prompts us to think back to 1976. The spirit of Mao still lingers. This is precisely why those who care about Chinese politics must understand the Cultural Revolution — and why they must learn about “The Last Will and Testament of the Premier” and it’s author, Li Junxu. [Source]