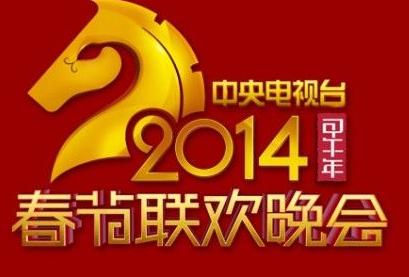 State Council Information Office: Please delete the Caijing article “New Year’s Gala Audience: Either Rich or Official; Showing Their Faces for One Second or One Million.” Do not republish or stir up related content. (January 22, 2014)