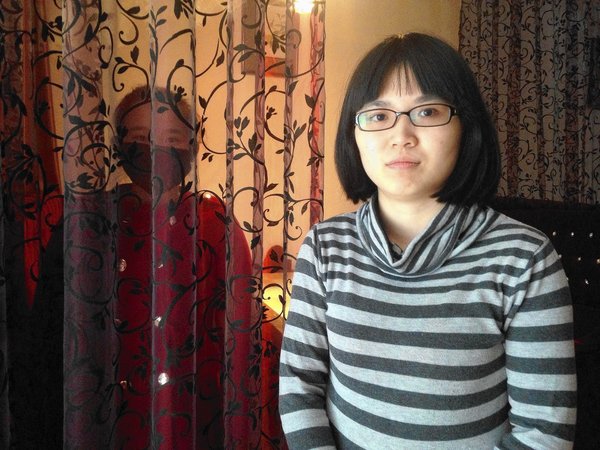 After dealing with explicit gender discrimination in the hiring process and workplace, women in China are fighting back. One young woman who filed a lawsuit against a company that advertised a position open to men only recently won China’s first employment discrimination case. The Los Angeles Times reports:

China’s constitution says all citizens are equal, and the country has laws barring employment discrimination on the basis of gender. In practice, though, regulations are often flouted, enforcement by regulators is lax, and until now courts have been unwilling to take up workplace gender bias cases.

But Cao, her attorney and many other young women like them have started pushing back, challenging blatant discrimination and demanding action from companies, government officials and courts. They are increasingly organizing through nonprofits, professional associations and educational networks; Beijing recently even got its own chapter of the Lean In organization, inspired by Facebook Chief Operating Officer Sheryl Sandberg.

“A lot of women are now taking a tougher stand; they are no longer willing to tolerate routine abuses and discrimination that have been going on for decades in the workplace,” said Geoffrey Crothall of China Labour Bulletin, a Hong Kong-based advocacy group. “Increasingly, they’re backed by civil society organizations … not only to file legal proceedings but to do publicity and use social media and traditional media to publicize the individual cases and the wider issues they address.”

Beijing’s Working Committee on Women and Children, a government panel, reported in a 2011 study that more than 61% of women said they suffered discrimination in the job search process. [Source]