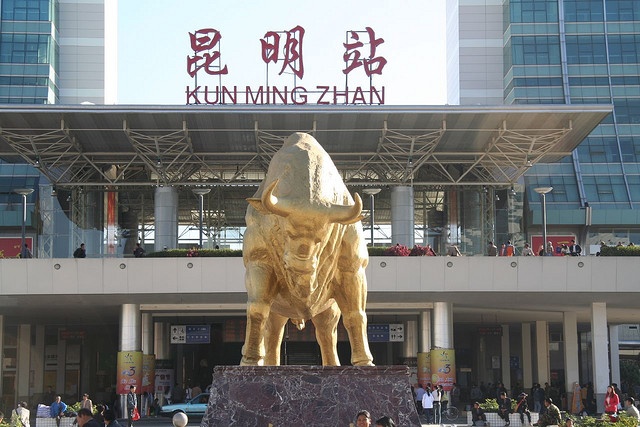 Twenty-nine people have now been confirmed killed in the knife attack at the Kunming Train Station, as well as four assailants who were killed by police, one of whom was a woman, according to official media accounts. Four more suspects have been captured by police.

This page will update automatically, with any new entries appearing at the top. You can link to an individual entry by right-clicking on its timestamp and copying the URL.