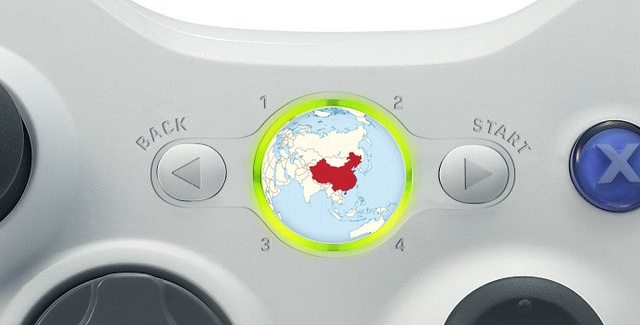 As long-anticipated official availability of foreign consoles in China nears, Games In Asia’s Charles Custer examines the approval process and conditions for games, which will be overseen by the Shanghai government’s culture department. Forbidden content includes:

Custer comments at Forbes on the rules’ likely implications:

How exactly the games will be judged remains to be seen. There are some reasons for optimism. Chief among them: the games will be evaluated by a Shanghai government agency rather than China’s national Ministry of Culture. It’s not yet known how the Shanghai agency will judge the games it assesses, but there is hope that it may take a more lenient approach than the national Ministry. […]

[…] Still though, the degree to which console games are censored could easily make or break the console industry in China. If most of the popular, desirable games (like Grand Theft Auto, Call of Duty, and Battlefield), Chinese console gamers are likely to stick to hacked machines and gray-market imports they’ve been using over the last decade. (China’s enforcement of the console ban was quite lax, and it’s quite easy to find both consoles and games in most Chinese cities). That would mean very low sales numbers for legitimate consoles in the Middle Kingdom, which is somethign Sony and Microsoft will be hoping to avoid. [Source]