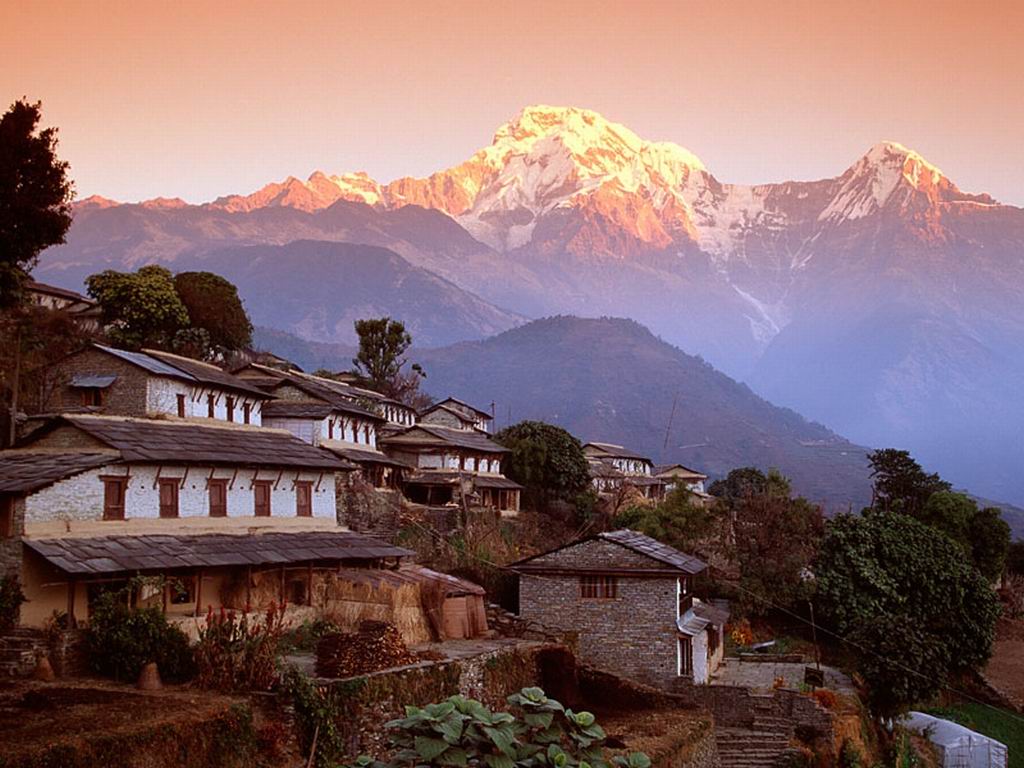 Following the release of a Human Rights Watch report on mistreatment of Tibetan residents and refugees in Nepal, The New York Times’ editorial board argues that Nepal has “in effect […] turned itself into a partner of China’s anti-Tibetan policies.” In addition to restricting Tibetans’ freedoms of speech and assembly, Nepalese authorities have also placed Tibetans under close police surveillance.

Nepal has long been a way station for Tibetans fleeing China. Many continue on to India, where the Dalai Lama lives and where they can obtain refugee status. Still, some 20,000 Tibetans live in Nepal. Most were born there, yet the government of Nepal refuses, according to Human Rights Watch, to issue at least half of them official identification.

Even those Tibetans who arrived before a 1989 rapprochement with China have no right to own property, or to gain official employment or access to higher education.

Tibetans in Nepal know that wherever they gather to socialize or worship, they are likely to be spied on by Nepalese security forces who make no secret of their close links with Chinese authorities. Nongovernmental organizations that seek to monitor the situation or are engaged in humanitarian work with Tibetans in Nepal are also under surveillance and have been accused of disloyalty. [Source]

For more details, see Human Rights Watch’s report ‘Under China’s Shadow: Mistreatment of Tibetans in Nepal,’ and more via CDT.