A Free Pass for China 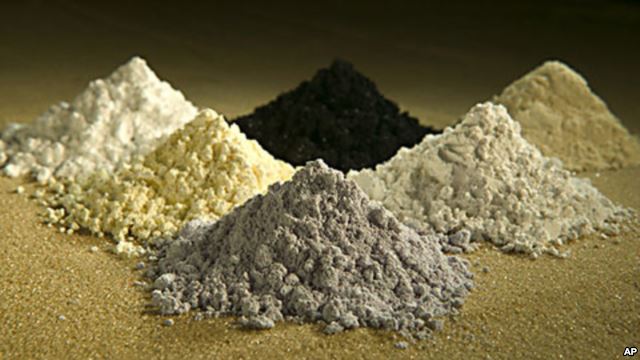 After the WTO declared China’s rare-earth policies to be in violation of global trade rules after a two-year probe that resulted from international concern about Beijing’s export restraints, an op-ed from Harvard Law School’s Mark Wu argues that the WTO ruling is not enough to fight Chinese protectionism and ensure economic justice:

[…] China defended its [export limits] by arguing that the export limits were necessary because of the environmental hazards associated with rare earths production. That environmental harm can occur is undoubtedly true, but the W.T.O. panel found this was just an excuse. The export restraints, it ruled, were designed to achieve industrial policy goals rather than promote conservation. In other words, China sought to limit its export of rare earths to give a leg up to Chinese manufacturers. It also sought to use cheaper domestic prices to entice foreign companies dependent on rare earths to relocate production to China.

Although the W.T.O. panel ruled against China, it did not require China to pay compensation. By design, the W.T.O.’s remedies are not retrospective. Workers who lost their jobs because firms outsourced production to China would receive no damages. In fact, so long as China eliminates the discriminatory elements of its policies going forward, there are no remedies available for the United States or the other countries. The main goal of W.T.O. dispute settlement is to force compliance with the law rather than provide economic justice for past harm.

[…] Relying on the W.T.O. alone to fight back against Chinese protectionism is a losing strategy. The United States should employ an array of tools to ensure that, even when our companies face discriminatory policies overseas, they are not tempted to relocate. […] [Source]