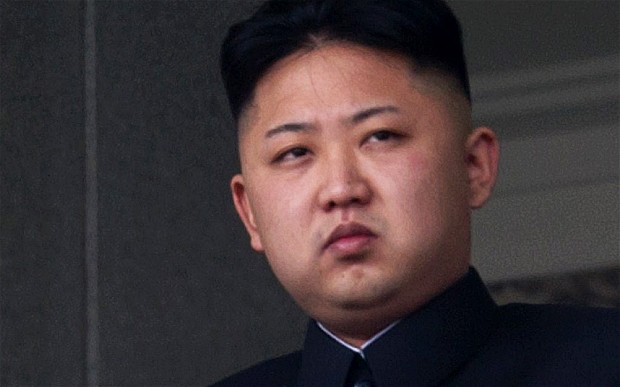 Purported PLA plans for handling a collapse of the North Korean regime have leaked to Japan’s Kyodo News, The Telegraph’s Julian Ryall reports:

Documents drawn up by planners from China’s People’s Liberation Army that were leaked to Japanese media include proposals for detaining key North Korean leaders and the creation of refugee camps on the Chinese side of the frontier in the event of an outbreak of civil unrest in the secretive state.

[…] The report suggests “foreign forces” could be involved in an incident that leads to the collapse of internal controls in North Korea, resulting to millions of refugees attempting to flee. The only route to safety the vast majority would have would be over the border into China.

The Chinese authorities intend to question new arrivals, determine their identities and turn away any who are considered dangerous or undesirable.

[…] The release of the study comes just days after Beijing issued a thinly veiled warning to Pyongyang, ahead of a fourth anticipated nuclear test, that China would “by no means allow war or chaos to occur on our doorstep.” [Source]