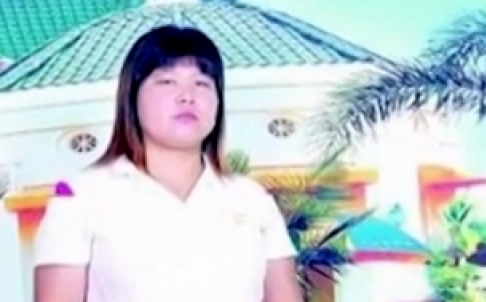 Keira Lu Huang at The South China Morning Post reports that a woman who was detained illegally and sent to a mental hospital for 132 days without psychiatric tests has won a lawsuit against police:

Wu had first been intercepted by police while travelling to Beijing to petition the All-China Women’s Federation for help with an abusive marriage in April 2008.

Three months later, she was suddenly seized from her divorce hearing by police and detained for 10 days. Local authorities sentenced her to one year of “re-education through labour” without trial. But instead she was detained at a psychiatric hospital in Xinxiang, where she was treated as a paranoid schizophrenic.

[…] Wu said staff at the hospital placed electrodes on her scalp three times a week and force-fed her drugs that caused weight gain, high blood pressure among other health problems.

She told the Beijing News: “The doctors told me that I had paranoid type of mental illness, and the symptoms they wrote down were ‘running around and petitioning for three years’.” [Source]

Wu’s detention predated the long-awaited passage in 2012 of China’s new mental health law, which promised to prevent abuse of psychiatric detention but suffers from a number of loopholes and other flaws.