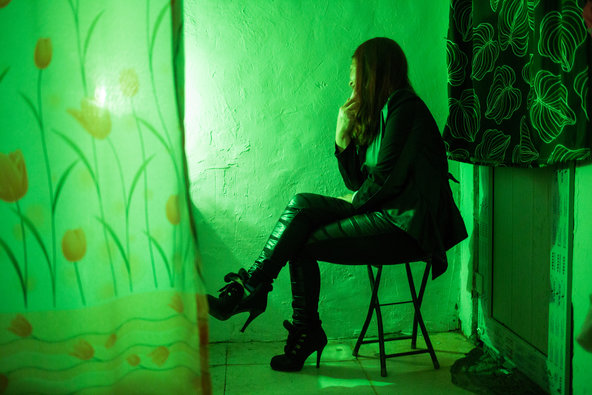 The abolition of re-education through labor last year was welcomed by rights advocates, but other forms of detention without trial persist, and have been taking its place. One of them, custody and education, is now the target of a petition from 109 lawyers, scholars, Party members, and former officials to the National People’s Congress. From Didi Kirsten Tatlow at The New York Times’ Sinosphere:

Custody and education is principally aimed at punishing sex workers and their clients by “re-educating” them for six months to two years, obliging them to perform manual labor and to undergo sexual health checkups, according to rules first drawn up in 1991 and formalized in State Council regulations signed in 1993 by the prime minister at the time, Li Peng. But Mr. Liu said it has also been applied more broadly to rights activists.

Critics in and outside China say the system is filled with abuses, such as long days of often unpaid labor, beatings, forcing detainees to get permission to use the toilet and to buy products from special shops at three to fives times the normal price. Inmates are often subjected to humiliation, they say, and most prostitutes return to their former work after they are released. Children’s rights advocates object that the regulations permit incarcerating girls as young as 14.

[…] “Custody and education is not just a violation of the rights of those selling sex and their clients, but is a threat to the freedom and safety of all citizens,” Mr. Liu said, in a statement released to the news media. [Source]

Read more on custody and education and this year’s major anti-prostitution campaign in Dongguan, via CDT.