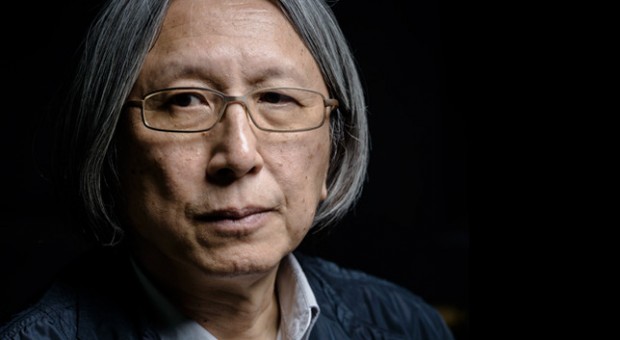 The Fat Years author Chan Koonchung’s latest novel, The Unbearable Dreamworld of Champa the Driver, fulfills his longstanding ambition to write about Han-Tibetan relations. At English PEN, Chan describes his personal experiences of Tibet and Tibetans, and the five kinds of stereotypes that he wanted to “cut across” (via High Peaks Pure Earth):

The spiritual stereotype – Tibet as the spiritual Buddhist holy land. Tibetan Buddhist gurus have many followers in other parts of China.

The patronising stereotype – Tibet is pre-modern, China is modern. The Communist Party liberated Tibet from medieval backwardness. Tibet depends on aid from the Chinese state. China’s affirmative action policies are beneficial to the Tibetans, maybe too generously so.

The statist stereotype – Tibet has always been a part of China from time immemorial. Foreign imperialists are always there trying to encourage Tibetan separatists to divide the Chinese motherland.

The victim stereotype – Tibetan culture is under threat, all because of the Chinese rule: non-Tibetan migrants, ‘Han-ification’, assimilation policies, bureaucratic nepotism and state violence. But traditional culture is also changing inside Tibet because many Tibetans want modernisation and welcome economic growth. Many Tibetan families urge their children to learn Chinese and young Tibetans love hybridised popular culture. (Though, of course, I am not unsympathetic to this victim stereotyping because Tibetans are now indeed a minority culture under stress.) [Source]

Read more from Chan on the two books, via CDT.