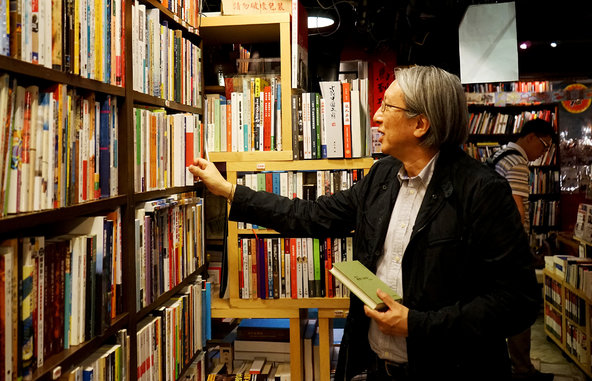 In an interview with Joyce Lau at the New York Times, The Fat Years author Chan Koonchung discusses sex, censorship, and Tibet in his latest novel, The Unbearable Dreamworld of Champa the Driver.

Q. Did you try getting “The Fat Years” published on the mainland?

A. Several mainland publishers came to me after the novel got published. I asked them to read it first before we talked. They didn’t come back.

But someone — I don’t know who — typed it up in simplified Chinese and passed it around the Internet, where it stayed for about six months. There were at least two versions — one typed and one scanned — that were widely circulated, mostly as PDFs, until they were deleted. The censors were not so fast back then.

Q. Did a similar thing happen to “Champa”?

A. This time, the controls are tighter. They are getting better at blocking things. And maybe readers are less keen. There are so many titles in China now. Why would people want to spend their energy looking for the censored ones?

[…] Q. How much has Tibet changed in one generation?

A. I started researching Tibet because I was supposed to be producing a movie for Francis Ford Coppola’s studio. I started visiting Tibet in 1992, and it has changed a lot. There are more Chinese than ever from the mainland. The number of Chinese tourists has broken all records, but there are fewer international tourists because it is hard for them to get visas. Sometimes they will let elderly Westerners in in small groups, but the young backpackers are largely gone. The same with foreign NGOs. There are very few left in Tibet. [Source]

Read more on Tibet and Chan Koonchung, via CDT.