China Monitors the Internet and the Public Pays the Bill 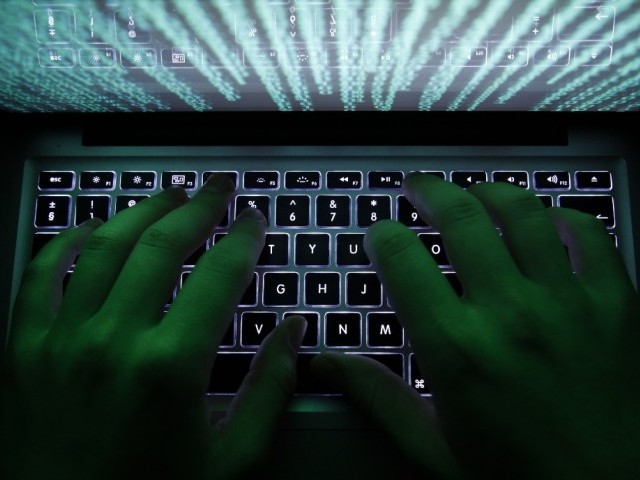 Different from the “Fifty-Cent Party” who are responsible for channelling public opinions by writing online comments and deleting posts, Internet public opinion analysts use computer software to monitor all the social networking sites, collect netizen opinions and attitudes, compile reports and submit the reports to decision-makers.

[…T]he trend also levies a heavy tax burden on the public, as the market for these analysts is created by the government’s need for “stability maintenance”. Government agencies today spend huge amounts of public money on opinion monitoring. Very often, they subcontract the work to party-affiliated private companies, an expense that ultimately hits taxpayers.

He Qinglian, an economics and sociology scholar, called it a “stability maintenance industry”, designed to help the government tighten its grip over public opinions on the Internet. Indeed, it is plain to see that “stability maintenance” work has turned into an economy of its own, with a government-created market need, business model for private sectors to serve the government, and a new professional status, which is granted by party-affiliated agents, like the Public Opinion Monitoring Unit. […] [Source]

In effort to gain control over online public opinion, the Xi administration’s has been steadily intensifying a crackdown on social media over the past year.