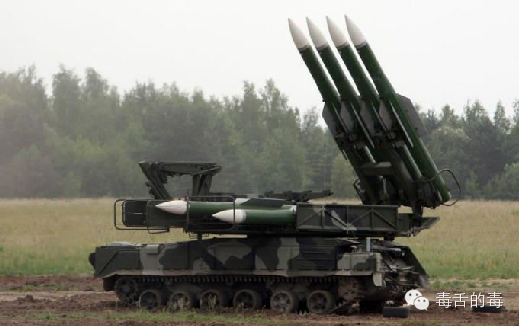 As the world continues to wait for a definitive explanation of who bears responsibility for the Malaysia Airlines flight that crashed near the restive Russia-Ukraine border yesterday, some Chinese netizens feel they’ve come to a reasonable conclusion. While U.S. intelligence officials and the Ukrainian government say the plane was shot down by a Soviet-era Buk surface-to-air missile—suggesting that Kremlin-backed rebels could be to blame—Russian President Vladimir Putin says that Ukraine should be held responsible. Russia’s Foreign Ministry has even suggested that the U.S. be held at fault. From the Guardian:

[Foreign Minister] Lavrov’s deputy, Sergei Ryabkov, accused the Americans of having made their minds up without studying the facts, and insisted that it was in fact the US who was to blame. Washington, said Ryabkov, was responsible for “stirring up political instability, provoking an anti-constitutional seizure of power and supporting anti-Russian politicians … The US should think about the consequences of its actions”. [Source]

After a sarcastic introduction, a WeChat post from 毒舌的毒 (“Poison Tongue’s Poison”) curates comments that show some in China have taken accusations of U.S. fault even further [Chinese]. Selections from the WeChat post, translated by CDT: 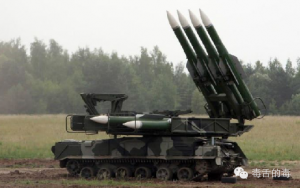 Malaysia Airlines MH17 fell to the ground in Ukraine. The Ukrainian government says separatist forces are responsible, while the separatists say the government’s army did it. But, only the Chinese people could see it clearly from the very start; their righteous words indicate: surely, it’s the work of American imperialism!

@ぜ阿豪ヲ：I think this is shady American manipulation with the aim of countering Russia. America is the world’s biggest terrorist, and this seems a lot like the Pearl Harbor sneak attack—self-guided and -acted, with the intent of entering war.

@百姓心声-: It was really the U.S. that shot down the plane, same thing as the last Malaysia Airlines flight.

@ky老兵: The U.S. is making mischief and shifting blame onto Russia. Seems just like 9/11, acted out to trick the enemy into confidence.

毒舌的毒 closes with a pithy analysis of where this sentiment might come from:

The Ministry of Truth yesterday directed news media websites to make sure that any news of the downed Malaysia Airlines flight not obscure official reports on President Xi and Premier Li.