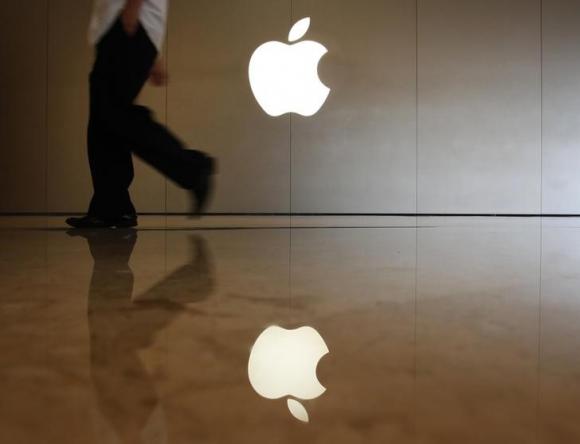 Reuters’ Gerry Shih and Paul Carsten report that Apple has started storing data for Chinese users on servers within the country for the first time. The firm cites performance benefits, but the decision may also make blocking by the government less likely, at the cost of forcing the surrender of data if local law demands it.

“Apple takes user security and privacy very seriously,” it said. “We have added China Telecom to our list of data centre providers to increase bandwidth and improve performance for our customers in mainland china. All data stored with our providers is encrypted. China Telecom does not have access to the content.”

[…] Apple has said it has devised encryption systems for services such as iMessage that even Apple itself cannot unlock. But some experts expressed scepticism that Apple would be able to withhold user data in the event of a government request.

“If they’re making out that the data is protected and secure that’s a little disingenuous because if they want to operate a business here, that’d have to comply with demands from the authorities,” said Jeremy Goldkorn, director of Danwei.com, a research firm focused on Chinese media, internet and consumers. [Source]

Any data to which Apple itself has access might be vulnerable. Information provided by Yahoo to comply with Chinese law was used in around 60 prosecutions, including those of journalist Shi Tao (sentenced in 2004 to 10 years in prison for leaking state secrets, but released last year) and activist Wang Xiaoning (sentenced in 2003 to 10 years in prison for inciting subversion of state power, and released in 2012). The company subsequently faced condemnation in Congress and a lawsuit which it settled on undisclosed terms in 2007. Other firms including Google have since avoided storing sensitive user information within Chinese jurisdiction.

Apple recently defended itself against claims by China’s state broadcaster CCTV that iPhone’ tracking of frequent locations posed a threat to national security.

Reporting on the use of China Telecom servers at The New York Times, Brian X. Chen notes Apple’s announcement that it has eliminated the use of chemicals n-hexane and benzene from its supply chain. It had previously banned n-hexane at one supplier, Wintek, after 137 workers at a Suzhou plant suffered from exposure to it in 2010.

Greenpeace International, the environmental activist nonprofit, said in a blog post that while Apple’s move was a step forward, many potentially harmful chemicals are still being used to produce electronics. [Source]