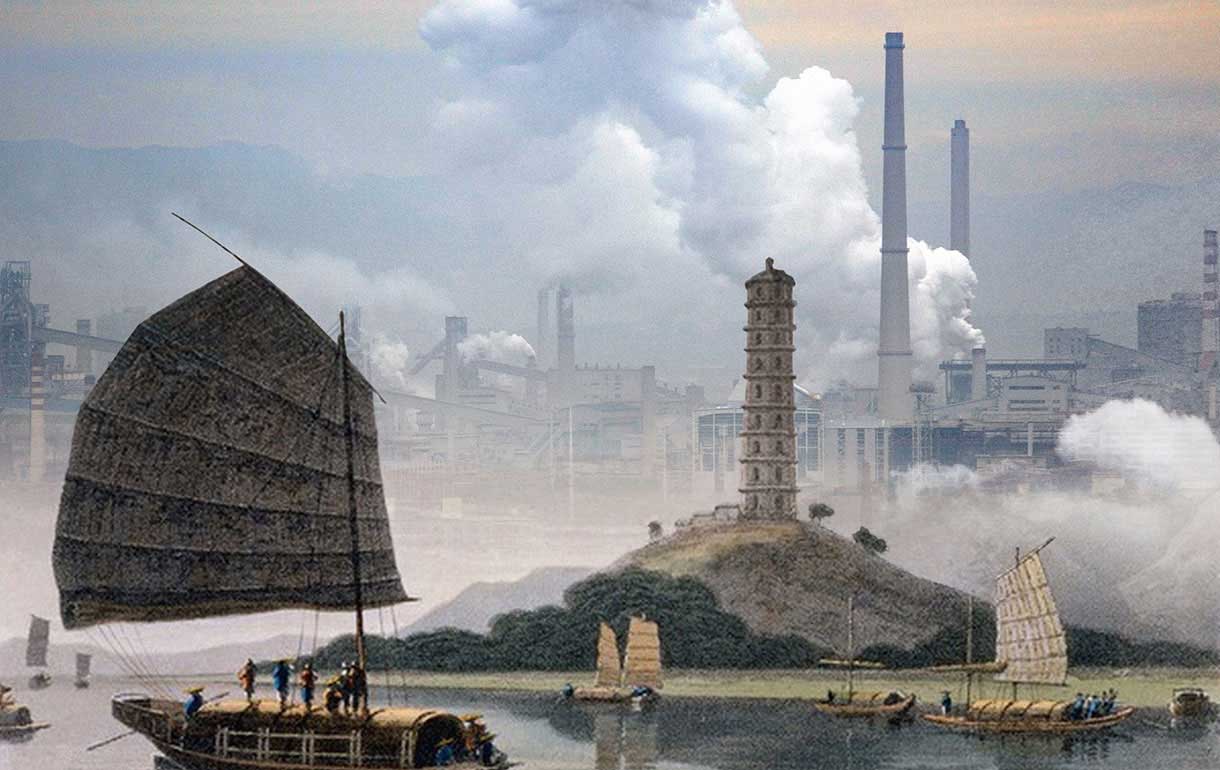 A featured essay in The Economist this week asks what drives China, and places much emphasis on the country’s determination to regain its former national prestige.

[…] Economically and militarily, China has come a long way towards regaining the centrality in Asia it enjoyed through much of history. Intellectually and morally, it has not. In the old days it held a “soft power” so strong, according to William Kirby of Harvard University, that “neighbours converted themselves” to it. Now, Mr Xi may know how to assert himself and how to be feared, at home and abroad. But without the ability to exert a greater power of attraction, too, such strength will always tend to destabilise.

If China could resolve its identity crisis and once again become an attractive civilisation rather than just an enviable development model, it would be much better placed to get the respect and influence it craves. But it is hard to see that happening unless the party gives more power to its people, and Mr Xi has made it clear that will not happen on his watch. The danger is that China will seek greater power in the world as a substitute for fundamental changes at home. If it fails to make those changes, its global power will continue to look hollow, unattractive and threatening, and its neighbours will continue to cling to the coat-tails of Uncle Sam. [Source]

The essay devotes some attention to the question of China’s presence in Africa. For more on the subject, see CDT’s recent interview with Howard French, author of China’s Second Continent: How a Million Migrants Are Building a New Empire in Africa. (The “masterly” book is reviewed elsewhere in this week’s Economist.) China’s quest for international esteem is also a focus of Orville Schell and John Delury’s Wealth and Power: China’s Long March to the Twenty-first Century, in which they argue that “self-inflicted humiliations have severely undercut China’s bid for soft power, acclaim, and global respect.”

The Economist’s accompanying leader argues why and how the U.S. should accommodate China within the existing international order:

[… I]f the liberal order is to survive, it must evolve. Denying the reality of China’s growing power would only encourage China to reject the world as it is. By contrast, if China can prosper within the system, it will reinforce it. That is why the United States needs to acknowledge one increasingly awkward aspect of its leadership: American advantage is hard-wired into the system in ways that a rising power might justifiably resent.

[…] Drawing China into a strengthened regional framework would not be to cede primacy to it. Nor would it be to abandon a liberal order that has served Asia—and America—so well. It may, in the end, not work. But given the huge dangers of rivalry, it is essential now to try. [Source]