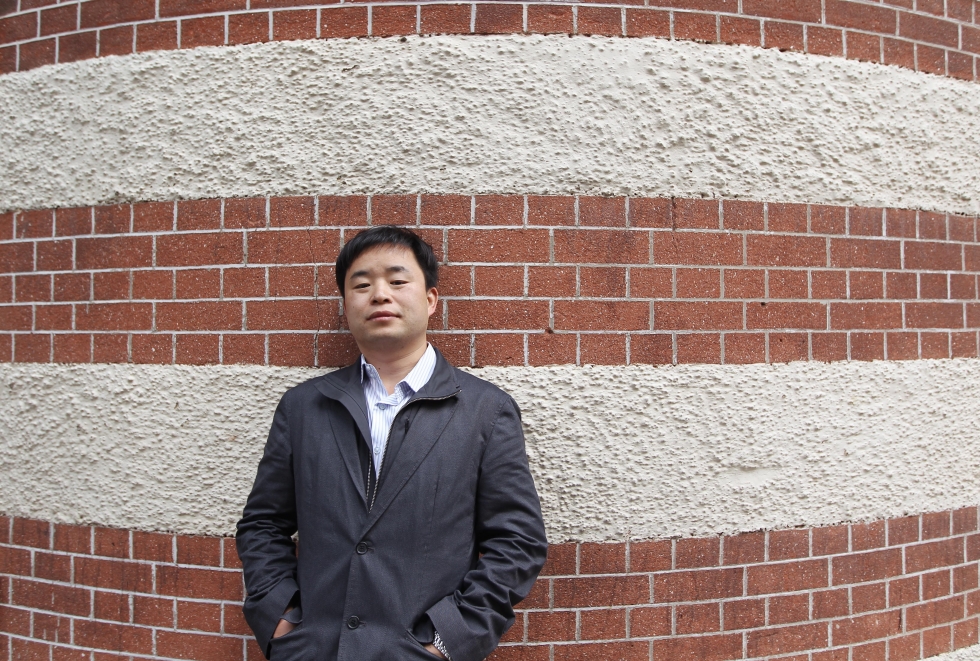 Late last month, writer and free speech activist Murong Xuecun became the target of an online smear campaign consisting of several defamatory articles that were forwarded over 1,000 times on Twitter. In his most recent essay for the New York Times, the author describes the smear campaign, and explains how it can be seen as a government effort to to apply proven methods for influencing online public opinion to the world at large:

[…] The online campaign against Chinese dissidents is not a problem that affects only a small group of individuals. Rather, it is seen as an attempt to manipulate opinion on a global scale.

The Communist Party has come to perceive the freewheeling nature of the Internet a life-and-death issue. While fortifying the Great Firewall to keep undesirable information out of the country, it has also closed a huge number of blogs and increased censorship. In case that wasn’t enough, the government has spent handsomely enlisting a huge number of paid online commentators — professional Internet trolls, numbering possibly in the hundreds of thousands — to create enough noise to interfere with normal online discussion and thereby promote the interests of the Party. They pretend to be independent online but are paid to follow orders.