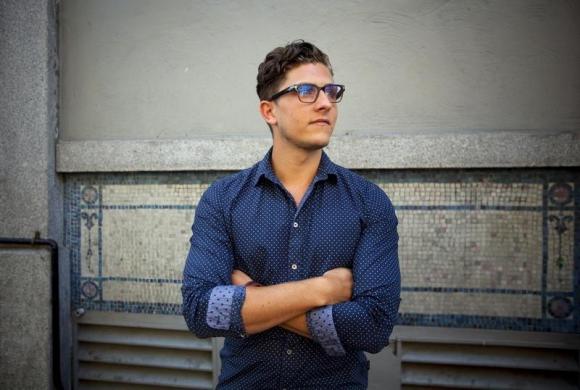 Kevin and Julia Garratt, the Canadian couple who were detained by Chinese authorities in August under suspicion of stealing military and national defense secrets, have been kept in near isolation and denied access to legal assistance since their initial arrest more than two months ago. Megha Rajagopalan at Reuters reports:

Kevin and Julia Garratt were allowed to meet briefly for breakfast last week – the first contact they had with each other during their detention.

“It’s not their physical health I’m concerned about, it’s more their mental health,” their son, Simeon Garratt, told Reuters by phone. “You put anybody in a situation like that for 80 days, where you can’t talk to anybody else and with no outside contact, and you don’t know what could happen. It’s not about food or water.”

[…] Both Kevin and Julia were under 24-hour surveillance by two guards. Canadian consular officials visited every two weeks, Simeon Garratt said. They were frequently interrogated, he said, though the subject of the questions is unknown.

[…] “They remain detained and isolated from their family and legal counsel, and in conditions that are nothing short of demeaning and withdrawn from meaningful human contact,” the person said. “Under such circumstances, any human being under the pressure of isolation could easily incriminate themselves.” [Source]

Read more about the Garratts via CDT.