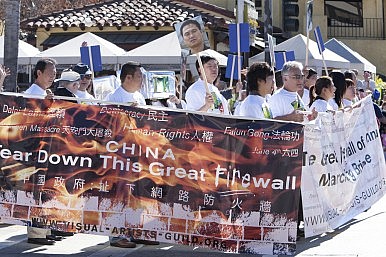 At The Diplomat, Zach Toombs reports on China’s efforts to block Virtual Private Networks—encrypted tunnels which (among other uses) allow users to burrow through the Great Firewall to the unfiltered Internet.

For two years, censors have done all they can to make VPNs an unworkable technology in China. Lokman Tsui is the former head of Free Expression at Google’s Asia Pacific branch. He says censors have taken a kitchen sink approach in blocking VPNs.

“Their perspective is a pragmatic one: let’s use whatever works, including but not limited to software, hardware, laws and policies and market incentives,” Tsui says by email.

[…] “Has it been effective? Let’s not forget that their goal is not to have a 100 percent perfect block. Instead, the goal is to continue to raise the cost of circumvention, [so] that only people with enough technical sophistication (or money) can do this.” [Source]