The End of China’s Economic Miracle? 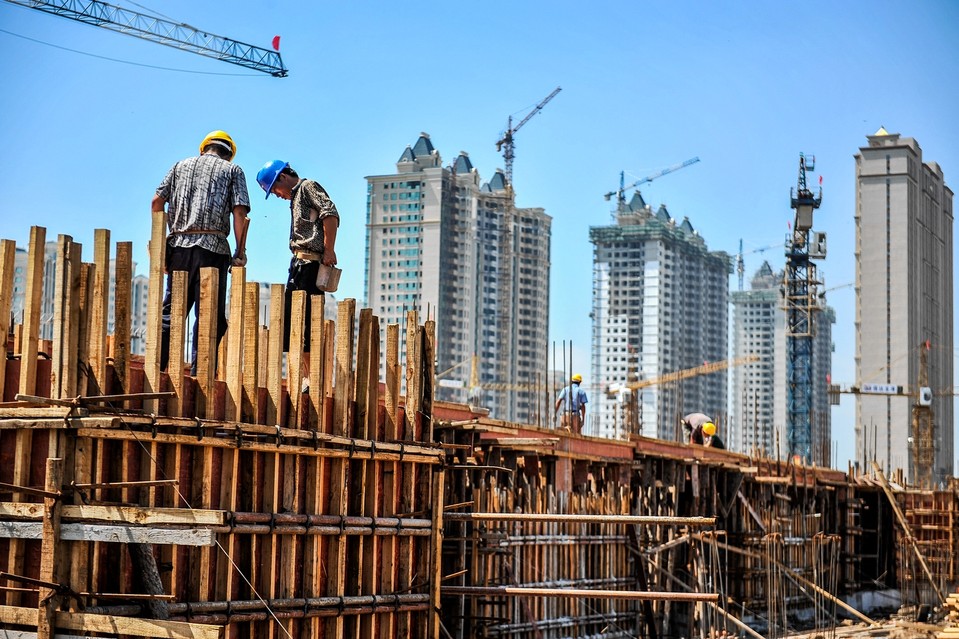 As he prepares to leave China, The Wall Street Journal’s Bob Davis warns that despite Xi Jinping’s ongoing anti-graft campaign, corruption and debt are dimming the country’s economic prospects:

During my time in Beijing as a Journal reporter covering China’s economy, starting in 2011, China became the world’s No. 1 trader, surpassing the U.S., and the world’s No. 2 economy, topping Japan. Economists say it is just a matter of time until China’s GDP becomes the world’s largest.

This period also has seen China’s Communist Party name a powerful new general secretary, Xi Jinping , who pronounced himself a reformer, issued a 60-point plan to remake China’s economy and launched a campaign to cleanse the party of corruption. The purge, his admirers told me, would frighten bureaucrats, local politicians and executives of state-owned mega companies—the Holy Trinity of vested interests—into supporting Mr. Xi’s changes.

So why, on leaving China at the end of a nearly four-year assignment, am I pessimistic about the country’s economic future? When I arrived, China’s GDP was growing at nearly 10% a year, as it had been for almost 30 years—a feat unmatched in modern economic history. But growth is now decelerating toward 7%. Western business people and international economists in China warn that the government’s GDP statistics are accurate only as an indication of direction, and the direction of the Chinese economy is plainly downward. The big questions are how far and how fast. [Source]