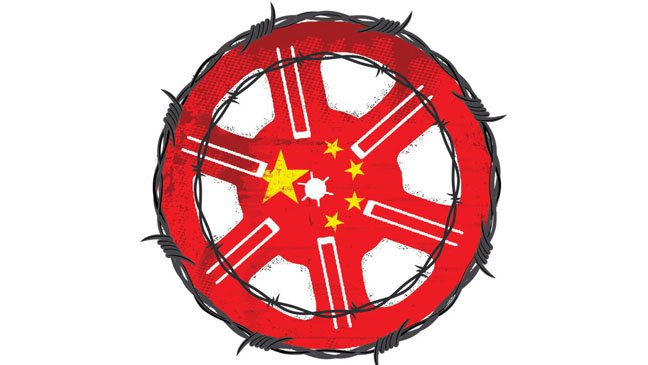 The State General Administration of Press, Publication, Radio, Film and Television (SAPPRFT) is concerned that actors’ salaries are out of control, reports say, at a time when austerity is the order of the day in China, as a clampdown on excess continues.

[…] While they have become more diverse, most TV dramas tend to be costumed historical epics or propaganda shows, but their stars can command large salaries.

Ostentatious displays of wealth are frowned upon, and TV actors, who often have higher profiles in China than their movie counterparts, could be in line for a salary haircut.

[…] According to articles on the social media platform WeChat, producers are putting off new contracts with actors, while those in talks are trying to get a deal before the pay ceiling is introduced. [Source]