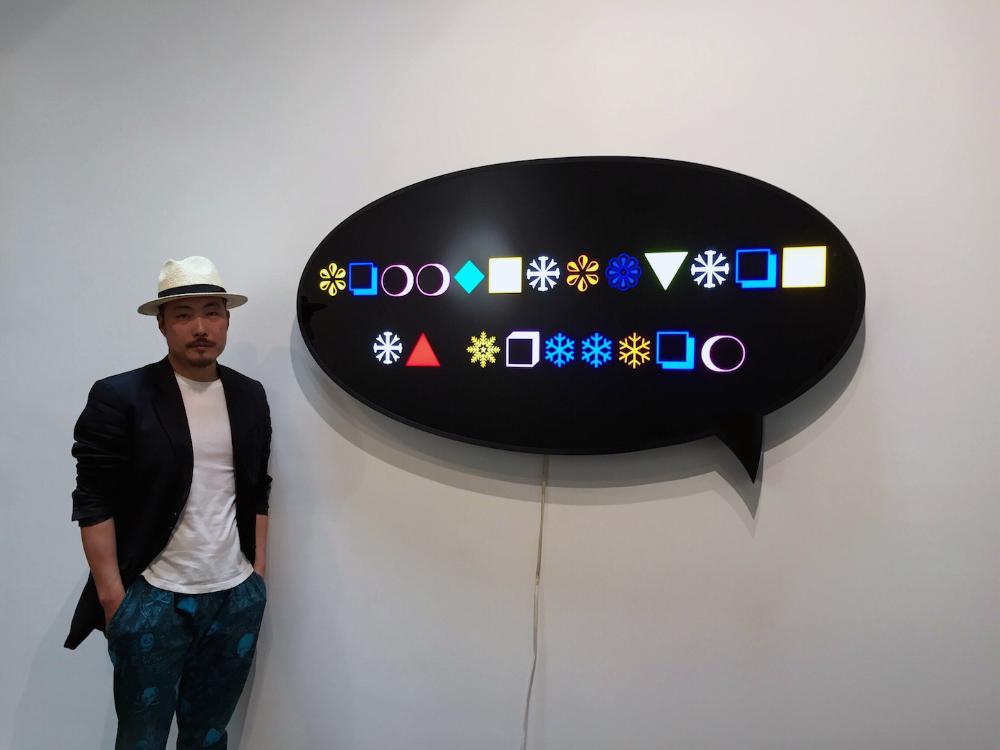 For Vice, Arvind Dilawar interviews artist Wu Yuren about life under surveillance, as he is called in for regular sessions to “drink tea” with police. In 2010, Wu spent almost a year in jail after protesting the demolition of artists’ studios in Beijing:

How long do you think you’re going to be under watch?
For the first year after I was released, they came by for a cup of tea once a week. Now they’re only coming by once every three months. So it’s getting a little better. In the future, maybe they’ll just come by as important dates or events start popping up. I don’t know if they’ll ever completely stop, but it certainly has become less intense.

[…] Do you feel at ease outside of China? Or do you feel like anything you do abroad will impact you as soon as you get back, so you need to constantly watch what you say?
Self-watch—that’s a very Chinese thing, having your own policeman in your head. What I say abroad and domestically in China is the same. They’re not going to change me. I’m going to keep saying what I want to say.

The Chinese art community seems to have taken a serious interest in your case. Can the same be said of the general public in China?
The general public have more important things going on in their lives than my story. I’m just an artist. Secondly, there’s no freedom of information, so how would they know about it? The only reason the art community knows is because there are things like WeChat, with which you’re able to keep close tabs on all of your friends and your friends’ friends. That’s kind of a phenomenon, and it’s limited to the art world. [Source]

Wu’s work is currently on exhibit at the Klein Sun Gallery in New York in a show called “On Parole.” Read more about Wu Yuren, via CDT.