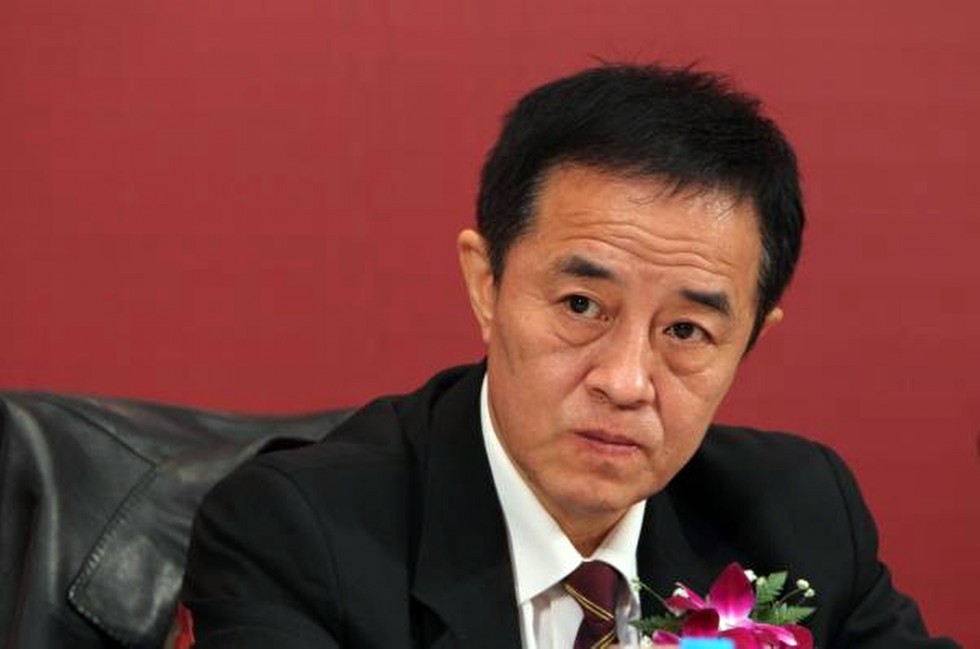 Ting Shi at Bloomberg reports that the Communist Party’s Central Commission for Discipline Inspection is investigating Xi Xiaoming, a senior judge on China’s Supreme People’s Court, for “severe discipline and law violations.” Xi is the latest among dozens of senior government officials to be caught in President Xi Jinping’s ongoing anti-corruption campaign, a list that includes China’s former security chief Zhou Yongkang, who was sentenced to life in prison in June.

China’s top disciplinary watchdog is investigating Xi Xiaoming, a vice president of the country’s top court, as the ruling Communist Party presses ahead with a nationwide graft crackdown now in its third year.

Xi is suspected of “severe discipline and law violations,” China’s Central Commission for Discipline Inspection said in a short statement on its website Sunday night. He couldn’t be reached for comment.

The fourth-ranked judge on China’s Supreme People’s Court, Xi had been associated with company law reforms and led a panel that ruled on China’s first antitrust case. He’s the highest-level party official whose investigation has been announced since former security csar Zhou Yongkang’s life sentence was disclosed June 11. President Xi Jinping has vowed to tackle corruption by both high-ranking “tigers” and “flies” since taking power in November 2012. [Source]

The investigation is reportedly linked to Xi Xiaoming’s involvement in a multi-million dollar lawsuit over coal mine shares filed by an energy tycoon in Shanxi. Keira Lu Huang at South China Morning Post reports:

Mainland news portal Caixin reported yesterday that Xi, who has expertise in civil and commercial jurisdictions, and is leading a new group on China’s civil code, is connected to a tycoon in Shanxi, which has been hit by a series of corruption scandals. It said that Xi had interfered in court proceedings on behalf of the province’s former richest tycoon.

“Xi Xiaoming well understood the civil and commercial laws and would take different techniques to flip cases to help others gain illicit benefits,” Caixin quoted a source as saying.

One of the most controversial cases, according to Caixin, involved coal mine owner Zhang Xinming. In March 2004, Zhang had spent 18 million yuan (HK$23 million) to acquire a 60 per cent stake of the 53-sq-km Daning Jinhai coal mine, which was estimated to have more than 400 million tonnes of 8reserves.

[…] Caixin cited an anonymous source saying that although Xi wasn’t the judge of the case, he arranged to have his law school classmate act as Zhang’s lawyer and helped in other ways, too. [Source]