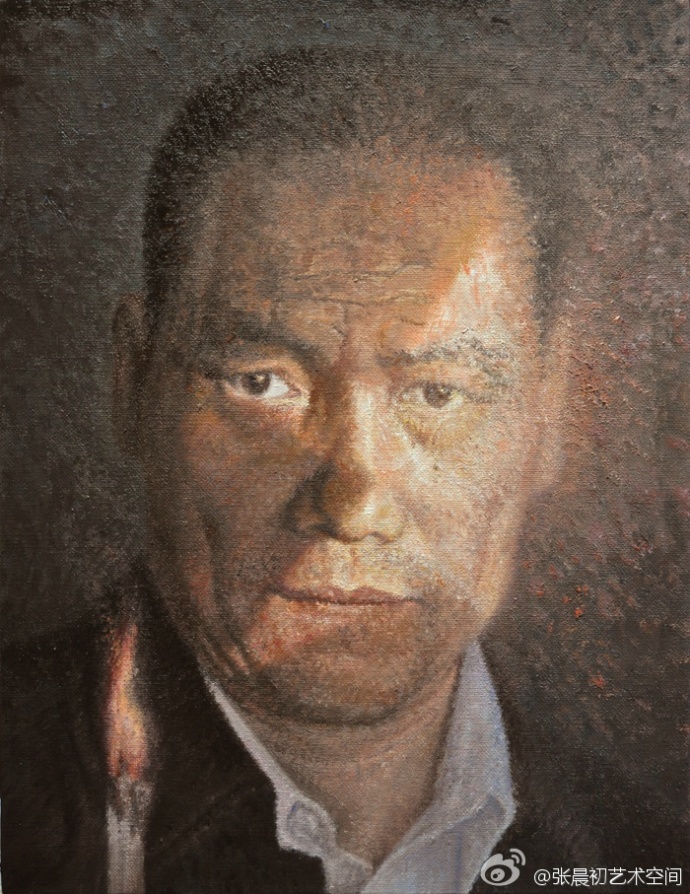 Official media announced today that prominent rights lawyer Pu Zhiqiang has been found guilty of “inciting ethnic hatred” and “picking quarrels and provoking troubles,” and given a three-year suspended sentence:

While Pu is unlikely to spend any more time in prison for this case, he has already been imprisoned for 19 months and will not be allowed to practice law. From BBC:

Pu Zhiqiang has been found guilty of “inciting ethnic hatred” and “picking quarrels” on his social media posts.

The court sentenced him to three years in prison but also said the sentence would be suspended.

Pu is the latest to be tried in a crackdown on dissidents in China.

It remains unclear if Pu would be freed from detention immediately. Correspondents say that the sentencing could mean that Pu is monitored during the suspension period, with the possibility of a reduced sentence if he demonstrates good behaviour. [Source]

The sentence — three years in prison, with a three-year reprieve — meant that the lawyer, Pu Zhiqiang, 50, would go free, and that he would not serve more time behind bars unless he committed another offense, said Liang Xiaojun, a criminal defense attorney. But Mr. Liang said the conviction also meant that Mr. Pu would no longer be allowed to practice law.

Mr. Pu, who was arrested in May 2014, was tried on Dec. 14 before a three-judge panel of the Second Intermediate People’s Court of Beijing on charges of “inciting ethnic hatred” and “picking quarrels and provoking trouble” in connection with a series of comments he made on the Internet. The news of his conviction and sentence Tuesday was announced by the state-run broadcaster CCTV.

[…] Amnesty International criticized the court’s ruling on Tuesday, noting that it would halt Mr. Pu’s work as a lawyer.

“Clearly it is positive that Pu Zhiqiang is unlikely to spend another night in jail, yet that cannot hide the gross injustice against him,” William Nee, a China researcher for the rights group, said in a statement. “He is no criminal and this guilty verdict effectively shackles one of China’s bravest champions of human rights from practicing law.” [Source]

Can't overemphasize: Conviction of Pu Zhiqiang ends career as a lawyer. Factor that into calculations of "lenience." https://t.co/mgEOwqa5ZP

Today’s verdict against Pu Zhiqiang was unexpected, as Pu’s family was given a one-day notice, while Chinese law stipulates authorities should provide a notice at least 3 days in advance. Pu was put on trial last week, on December 14, on charges of “inciting ethnic hatred” and “picking quarrels and provoking troubles,” after he spent 19 months in pre-trial detention. The trial was closed to the public and marred by violence—as uniformed and plainclothes police shoved and roughly manhandled diplomats, foreign journalists, and Pu’s supporters. Police took away more than 20 supporters outside the courthouse, and have since put four of them under criminal detention on unknown charges. Authorities are holding activists Mr. Zhang Zhan (张占) from Hebei, Ms. Wang Su’e (王素娥) from Liaoning, Ms. Qu Hongxia (渠红霞) from Beijing, and Ms. Ran Chongbi (冉崇碧) from Guandong, at the Beijing Fengtai District Detention Center. [Source]

As the court announced the verdict, police scuffled with observers outside the courthouse, just as they did during Pu’s trial last week:

#PuZhiqiang Dozens of plainclothes police manhandling journalists and a supporter of Pu outside court again. pic.twitter.com/4Xsa6GpRFr

Pu Zhiqiang supporters being manhandled away from court this morning https://t.co/xXmOrTRBbm

#PuZhiqiang can go home today after being given 3 yr suspended sentence but his supporters remain detained https://t.co/cSz7w4Gu15