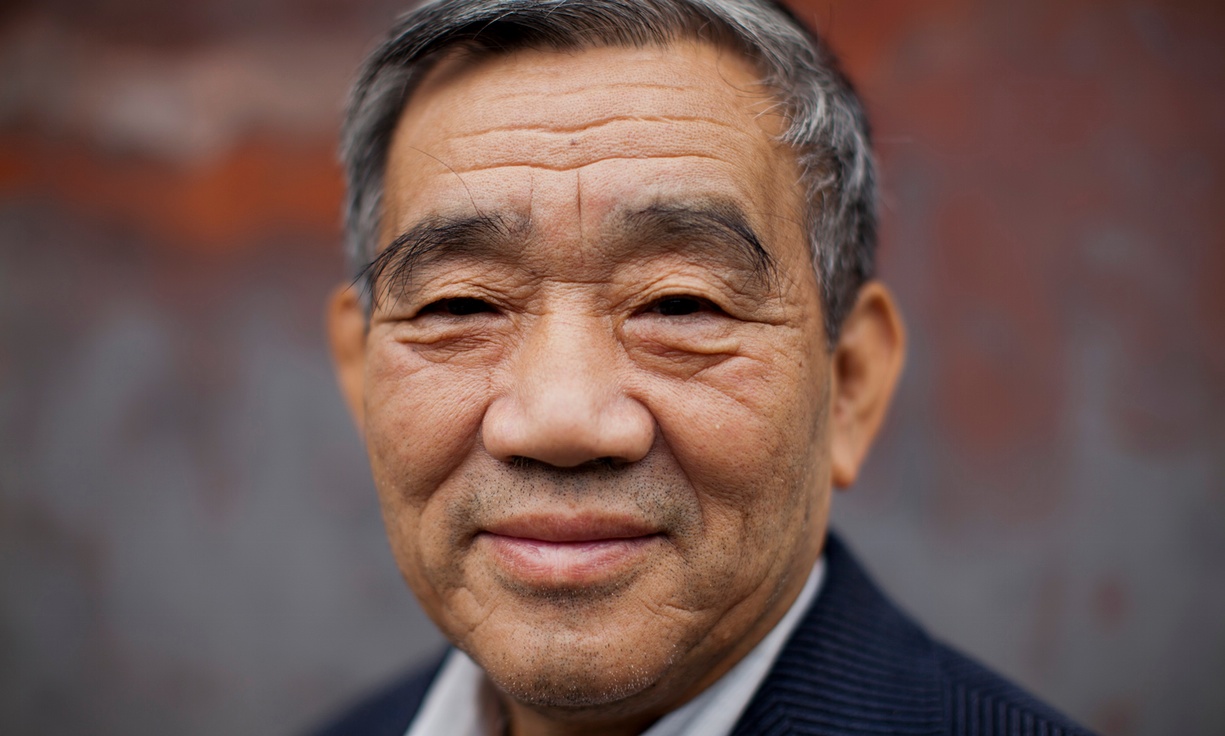 Yang Jisheng, a retired Xinhua journalist, has been banned from traveling to the United States to accept Harvard University’s Louis M Lyons Award in recognition of his 2008 book “Tombstone: The Great Chinese Famine, 1958-1962.” Tom Phillips at The Guardian reports:

The 1,200-page work – considered the most authoritative account of a tragedy China’s Communist leaders still attempt to conceal – meticulously documents the horrific toll of the 1958-1961 famine in which the author estimates at least 36 million lives were lost, including that of his own father.

Announcing its decision to honour Yang last year, Harvard said it hoped to recognise courageous and dedicated journalists who were battling to “document the dark and difficult struggles of humankind”.

However, the Guardian understands that Xinhua, the state-run news agency for which Yang worked, has forbidden the 75-year-old author from travelling to the US to collect the award.

In a brief response to a faxed request for comment, a Xinhua spokesperson said: “[W]e never heard Mr Yang received an award, so we are not able to give you any response.”

In a statement, the co-chairs of the Lyons Award, Hamish Macdonald and Debra Adams Simmons, said: “We remain optimistic that Chinese journalist and author Yang Jisheng will be granted permission to travel to Harvard University on Thursday 10th March 2016 to accept the annual Louis M Lyons Award.[“] [Source]

Phillips describes the travel ban as “the latest sign of the increasingly toxic political climate in China.” The effects of this are increasingly spilling overseas, including to Hong Kong and Thailand. Now, Taiwanese authorities have been accused of bowing to Beijing by barring the leader of the NGO World Uyghur Congress from attending a human rights conference there. Radio Free Asia’s Mamatjan Juma reports:

Dolkun Isa, WUC’s executive chairman, will not be able to attend the Asia Pacific Religious Freedom Forum on Feb. 18-21 because of likely pressure from Chinese authorities, the Munich, Germany-based organization of exiled Uyghur groups said in a statement.

“It is a true shame that a democratic country such as Taiwan should be so influenced by the will of the Chinese government,” the statement said. “China has consistently maintained that human rights defenders—and those supporting the Uyghur community in particular—should be treated like criminals.”

[…] Isa, who received an invitation from conference organizers three or four months ago, told RFA’s Uyghur Service that Taiwanese authorities informed him that they would not allow him to enter the self-governing island over which China claims sovereignty.

“No matter what, Taiwan is a democratic country,” Isa said. “Their blocking me from entering will stain Taiwanese democracy.” [Source]