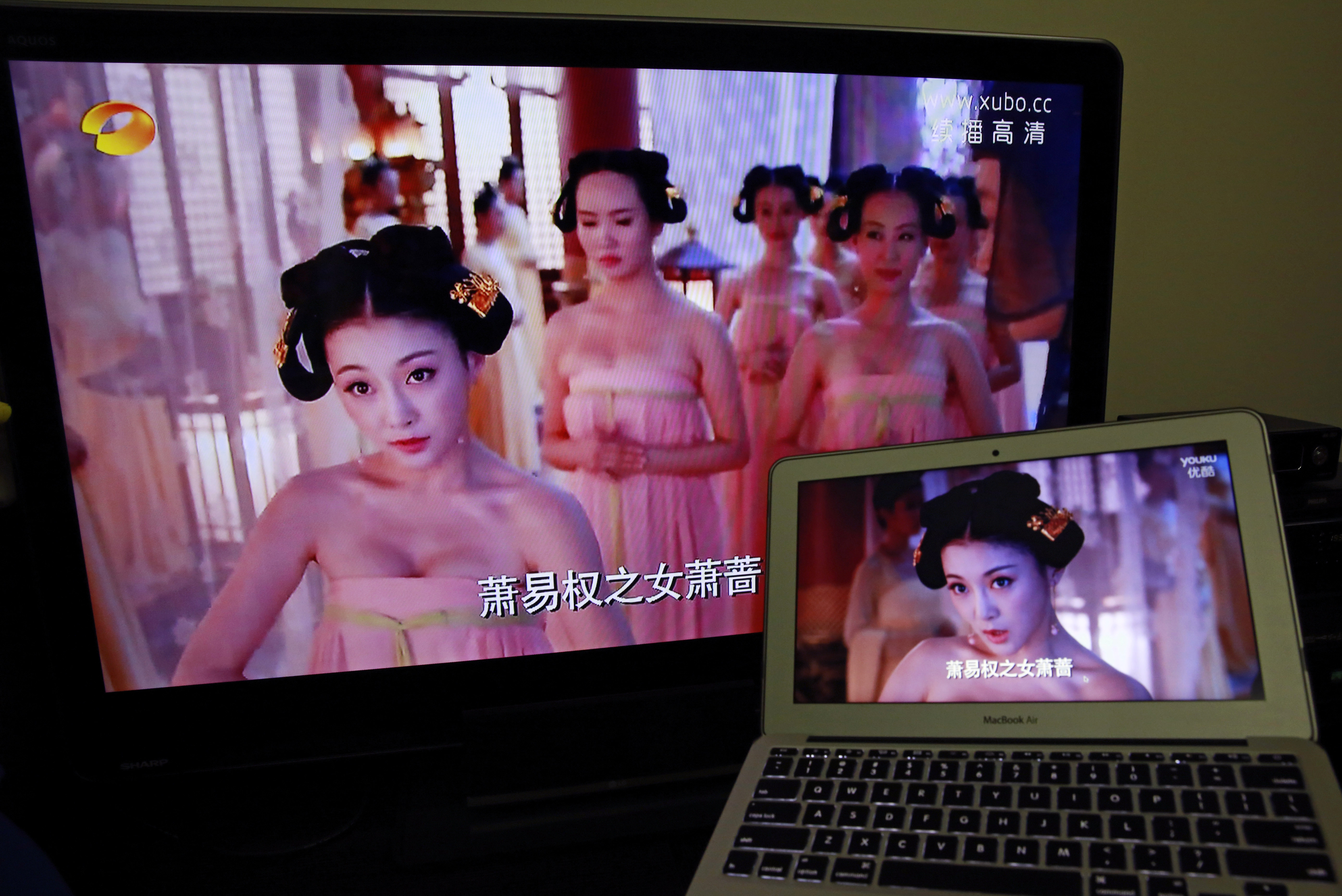 At the Hong Kong Free Press, Karen Cheung reports on wide-ranging new rules that will ban content depicting homosexuality, adultery, and underage love from airing on television in China. These new rules come after several court cases have been cautiously heralded as legal victories for China’s LGBT community.

With regards to sexual content, “abnormal sexual relationships or behaviour” such as homosexuality are forbidden under the sixth article. Television dramas must also not have content “showing or promoting an unhealthy state of marriage,” such as extramarital affairs or one-night stands.

The regulations also warned against exposing underage viewers to content which “could have a harmful effect on them,” such as “underage love,” smoking and binge drinking, and getting into fights. Clothing that is overly unusual or extravagant will be prohibited as well.

[…] Production companies have also been asked to actively promote content approved under the regulations, while writers of television shows and directors are encouraged to focus on themes that were close to reality and which reflect social progress. The shows should also “promote the excellent traditional culture of China,” “spread positive energy” and “contribute to the achievement of the Chinese Dream.”

Many netizens have expressed discontent towards the new regulations. One said, “What year are we living in, how are we still openly discriminating against homosexuality?” Another said, “beastiality [wasn’t mentioned], is it allowed?”

In addition to content depicting “abnormal sexual relationships or behavior,” smoking, drinking, and fighting, the new rules also forbid the promotion of superstition, exaggeration of terrorist violence, discouragement of ethnic unity, and a long list of other types of undesirable content. Coverage from Quartz’ Josh Horwitz and Zheping Huang translates the article of the new regulation listing all specific types of banned content, noting “if the new rules are enforced, Chinese television viewers may be left with nothing interesting to watch.”

The New York Times’ Amy Qin reports that China’s top broadcast regulator has hinted that all rules applying to broadcast television will soon also apply to the online streaming of television, an industry that has also recently seen increased regulation:

The authorities in China are tightening their grip on the country’s booming online television industry after officials from the top broadcast regulator said last week that programs would soon be subject to the same censorship as regular TV shows, according to a report in The Beijing Times.

[…] New guidelines lay out an array of subjects that will be prohibited, including depictions of gay relationships, underage romance, extramarital affairs, smoking, witchcraft and reincarnation. In addition, scenes of war or historical events that “hurt the feelings of the Chinese people” or are “harmful to the unity and sovereignty of the country and its territorial integrity” will not be allowed.

Specific measures cited in the Beijing Times article also include a policy that will require in-house censors at video websites to work around the clock and to receive training from the Chinese State Administration of Press, Publication, Radio, Film and Television.

The measures are a new challenge for widely used video websites like iQiyi and Youku, which have benefited immensely in recent years from the relative lack of government regulation of online television. According to the Beijing Times article, official statistics presented at the annual meeting of the National Television Industry Annual Conference on Saturday showed that Chinese video platforms produced about 805 online shows, with a total of 12,000 episodes last year, compared with 200 shows and 800 episodes in 2013. [Source]