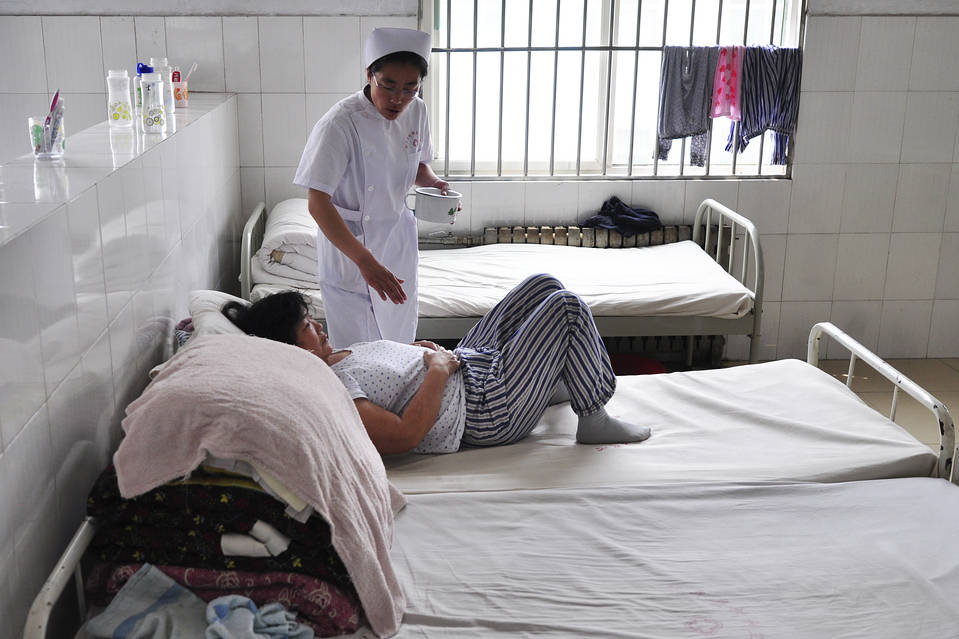 Three years after China’s first mental health law took effect, Chinese Human Rights Defenders warns that the use of psychiatric detention as a political weapon persists, in part as a replacement for the re-education through labor system abolished in 2014. The mental health law was criticized at the time for its vagueness and failure to guarantee fair legal or medical appeals. CHRD focuses on six activists and petitioners who have been detained for as long as nine years, and allegedly deprived of visitors or access to lawyers, chained or tied up, forcibly medicated, and/or subjected to electric shocks, sometimes in the absence of any formal medical diagnosis.

Forced commitment in psychiatric facilities remains a common form of retaliation and punishment by Chinese authorities against activists and government critics. The practice endures though it is apparently illegal, according to China’s first Mental Health Law, which was enacted three years ago, on May 1, 2013. Typically, government officials or police have sent petitioners, human rights activists, or critics of the government to psychiatric hospitals and ordered hospital officials to keep them there, authorizing hospitals to medicate them as they see fit, and discipline them for disobeying rules in the institutions, according to the group Civil Rights and Livelihood Watch. The group has documented hundreds of cases of psychiatric detention against individuals who police and other officials regard as “troublesome.” In light of such reports, the three-year-old law clearly has not been effective in halting politically-motivated forced commitment and mistreatment in psychiatric institutions. CHRD has pointed out this serious issue of rights deprivations both before and since the passage of the Mental Health Law (MHL), including in a report on involuntary psychiatric detention.

With the select cases below, CHRD wishes to raise concerns about several petitioners and activists who have been detained in China’s psychiatric facilities over the past year (including some who remain detained today), highlighting the cruel and degrading treatment that they have reportedly faced. [Source]

The use of this tactic, borrowed from the Soviet Union early in the Maoist era, was reduced after the Cultural Revolution, but revived in 1987 with the creation of psychiatric hospitals, administered by the police, called Ankang (“peace and health”) institutions. Media reports throw light on the systematic violation of human rights in the psychiatric hospitals operated by China’s Ministry of Public Security.

In one case, a prominent Chinese dissident was confined in 1992 to an Ankang after he was detained for demonstrating in Tiananmen Square against the June 4, 1989 crackdown on political activists. He was held there until he was released in 2005. The practice has continued. According to Radio Free Asia, the China Rights Observer group has tracked more than 30 cases of activists “who were forcibly committed to psychiatric institutions in 2015, often without their relatives’ knowledge or consent.”

[…] An attempt in 2002 by the World Psychiatric Association to send an international delegation to China to visit psychiatric hospitals was refused by the Chinese government. Despite the seriousness of the systematic perversion of psychiatry discussed here, there has been surprisingly little foreign criticism, undoubtedly because of the secrecy that has shielded it from foreign view. Enough is publicly known to suggest the need for further efforts to expose the longstanding illegality of Chinese political psychiatry. [Source]