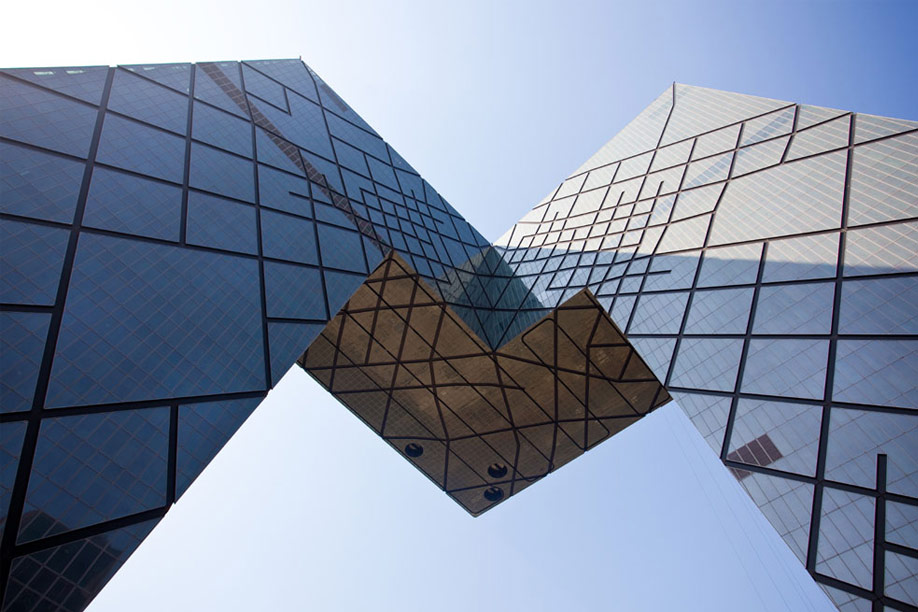 On a tour of state media organizations early this year, Xi Jinping stressed their role as the Party’s mouthpiece, saying that they should “take ‘Party’ as their surname.” His call sparked some resistance, from outspoken tycoon Ren Zhiqiang’s objection that the media should serve the people before the Party, for which he was soon expelled from social media, to a prominent editor’s resignation and some defiant reporting from business magazine Caixin. Now, The Washington Post’s Simon Denyer reports, the Party’s Central Commission for Discipline Inspection has issued a harsh rebuke to the Central Propaganda Department for failing to properly enforce Xi’s vision:

In the midst of the most dramatic crackdown on free speech in China in decades, the Communist Party’s propaganda department has been firmly rapped over the knuckles — for not shaping public opinion and promoting the party’s point of view forcefully enough.

[…] “The effect of guiding culture and art to serve socialism and art is not obvious enough,” Wang Haichen, the leader of the inspection team, was quoted as saying. “Its news propaganda is not targeted enough, or effective enough.

“It needs to strengthen further its leadership of ideological work. It does not do enough in applying the principle of the party controlling the media in weak points like new media, or in coordinating thought and political work at universities.”

[…] Wang called on the department to produce timely and effective news, and “strengthen the appealing and infectious effect of propaganda.” He urged it to effectively use and control the Internet, as well as “strengthen the coordination of ideological work at universities, and strictly control its guidance of textbooks and academic assessment.”

Propaganda also needs to have a clear stance in major questions of right or wrong, not hesitate to “show its sword” or make its voice heard on major principles, he said. [Source]

Education was previously a battlefront in a campaign against the influence of “Western values” last year.

During the course of the inspection tour, the inspection team discovered and reported to the rank and file cadres a number of problems, primarily: lackluster adherence to the Party’s leadership over news publication and broadcast enterprises, and insipid promotion of reform and development of news publication and broadcasting, which have failed to meet central government requirements; feeble guidance of public opinion orientation, and weak guidance and influence over news propagation; slackened Party leadership in the new media sphere, and too few measures taken to implement the principle of “Party managing the media” in the new media sphere; insufficient guidance and support of top quality flagship content, and prominent appearance of the “Three Vulgarities”; deficiencies in building up the Party, with this work becoming a mere formality in some subordinate work units; unsound work practices by cadres, non-standard recruitment decisions, and lax implementation of the reporting system for leading cadres’ personal affairs; failure to meet targets in carrying out responsibilities toward the main body of the Party, constant violations of the central authorities’ Eight-point Regulations on spiritual problems, and glaring issues with corruption in key areas such as the commissioning of films, television and dramas, the management of advertising, selection of news, and other projects. At the same time, the inspection team was also alerted to information pertaining to problems with several leading cadres, and has already referred them to the Central Commission for Discipline Inspection, Central Organization Department etc. for handling. [Chinese]

Many on Sina Weibo were unimpressed by the inspectors’ scolding of SAPPRFT and “Xuanxuan,” as the Central Propaganda Department is mock-affectionately known:

Yanyang (@晏扬): Xuanxuan and SAPPRFT have gone so far left, and they still aren’t living up to the central government’s standards. Sigh.

Weiweianqiqiguaiguai (@薇薇安奇奇怪怪): What does “continuously tamp down the material base for maintaining ideological safety” mean? “Closely observe the correct political orientation, propaganda orientation, and creative orientation” … what’s “correct”? “Publicize the state of the inspection tour and rectification and reform in the proper manner” … what’s “proper”? As you’re addressing the public, use plain language, don’t talk like a bureaucrat, thank you! This should be comprehensible to the common people, we’re not all officials!

Nikelasizhaosishiwo (@尼古拉斯赵四是我): It’s all our fault! Sorry! We should obediently accept brainwashing!

Xia’ejingli (@虾恶经理): Still not firm? Still not strong? Then just broadcast unbroken Xinwen Lianbo 24 hours a day. TV and radio do so much for the Party, can’t watch this, can’t watch that, and you still accuse them like this?! They’re eunuchs, and you accuse them of adultery!! Do you have any conscience?!

Haoxifudouaide (@好媳妇都爱的): Has SAPPRFT gotten copying the Party constitution [background] under control? They should make every mouthpiece at every level copy it, and have it loop forever on Xinwen Lianbo.

Shentanyangfusheng (@神探杨福生): Their henchmen work so hard and they’re still not satisfied.

@AntonyWang: Hehe, there are people still counting on the [CCDI] inspectors to lighten up, and look how bothered they are that SAPPRFT isn’t doing enough.

starlingXiaojie (@starling小姐): If it’s not good enough, than what do the higher-ups think is the ideal country, then? North Korea? [Chinese]

While consolidating its grip over news of the present, the authorities have also taken various steps to control interpretation of history. In a long excerpt from the forthcoming “Oxford Illustrated History of Modern China” at The Guardian, Ian Johnson explains how the “Communist party does not just suppress history, it recreates it to serve the present.”