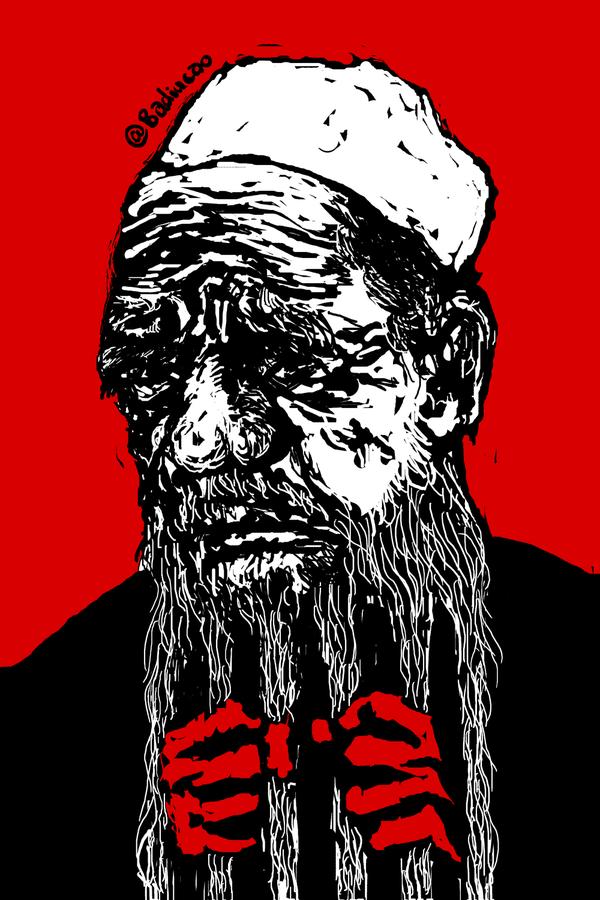 A deadly knife attack in Xinjiang’s Pishan county last week, in which eight people including the three assailants were killed, has brought a wave of tightened security measures to the already tightly controlled region. (Three suspects in a previously undisclosed attack in 2015 had previously been shot dead in Pishan in January.) In Bayingolin Mongol Autonomous Prefecture, for example, all motor vehicles will have to be fitted with satellite tracking devices or be turned away from fuel stations in order to “ensure social security and safety and promote social stability and harmony.” From Tom Phillips at The Guardian:

“There is a severe threat from international terrorism, and cars have been used as a key means of transport for terrorists as well as constantly serving as weapons. It is therefore necessary to monitor and track all vehicles in the prefecture,” an earlier announcement stated.

[…] Recent years have seen radicals with links to Xinjiang use vehicles to carry out a series of terror attacks in China including a May 2014 market bombing in the capital Urumqi and an attack in Beijing’s Tiananmen Square in October 2013. [A vehicle was also used in another attack in Hotan on December 28.]

[…] Yang Shu, a terrorism expert at Lanzhou University in north-west China, said the tracking devices would help bolster the government’s fight against terror in a vast but sparsely populated region where about 1.5 million residents are spread over an area almost twice the size of the United Kingdom.

[…] Yang said the installation of such devices – which he believed was part of a pilot project that would eventually be rolled out across Xinjiang – was far cheaper than putting up tens of thousands of security cameras. [Source]

Other steps reported in the wake of the Pishan incident include heightened airport security and street patrols. The U.S. government-backed Radio Free Asia has reported random checks of pedestrians’ phones for “terror-related” material, and seven arrests for spreading rumors about religious violence. Authorities have also staged a series of rallies including thousands of soldiers and armed police as shows of force in cities across the region. The Guardian’s Tom Phillips reports:

Zhu Hailun, the region’s deputy Communist party chief, told the assembly authorities would wage a unflinching campaign against the Islamic terrorists and separatists they blame for the bloodshed.

“We shall load our guns, draw our swords from their sheaths, throw hard punches and relentlessly beat, and strike hard without flinching at terrorists who must be brought down a peg or two,” Zhu was quoted as saying by the state-run Xinjiang Daily newspaper on Sunday.

“With the caring and strong leadership of the Communist Party Central Committee, where President Xi Jinping serves as the core … the strong support of 23m people from all ethnic groups in Xinjiang, and with the powerful fist of the People’s Democratic Dictatorship, all separatist activities and all terrorists shall be smashed to pieces,” Zhu added.

The Urumqi parade was the third such event to be staged in Xinjiang in under a week.

Thousands of troops paraded through Hotan, a city in southern Xinjiang, last Thursday while Kashgar, a Silk Road trading hub near China’s border with Kyrgyzstan, saw a similar march the following day. [Source]

Authorities in Hotan have displayed the carrot as well as the stick, publicizing unusually large rewards on offer for informers. From Michael Martina at Reuters:

The rewards range up to 5 million yuan ($730,000) for verifiable “operational inside information” on plans for attacks in crowded areas or at government and Communist Party departments, the state-run Hotan Daily said on Tuesday.

“The awards for reporting violent terrorists and religious extremists establishing ties, or inciting or swearing oaths of holy war, or clues on the organization of illegal cross-border entry and exit are 3 million yuan to 2 million yuan,” the newspaper said.

The policy includes payment for “absolutely confidential” tips on crimes such as supplying guns and inciting crowds to petition over grievances.

At the bottom of the range, tipsters can get 2,000 yuan ($290) for reporting “face coverings and robes, youth with long beards, or other popular religious customs that have been radicalized”, the newspaper said. [Source]

“The new regime of Chen Quanguo not only wants to look tough on terror in the eyes of the Han and Uighur population of the Xinjiang Uighur Autonomous Region, but also wants to send a message back to Zhongnanhai that his regime is going to take a more hard-line stance on terror when compared to his predecessor Zhang Chunxian,” Professor Leibold said. Zhongnanhai is the name of the Communist Party’s leadership compound in central Beijing.

Mr. Leibold said Mr. Chen was “clearly angling for a Politburo seat at the 19th Party Congress,” an important political meeting that is expected to take place in Beijing in the fall. Mr. Leibold, who has recently written on security forces in Xinjiang, said his research showed that the Xinjiang government had recruited more than 30,000 new police officers to be present at streetside mobile stations since Mr. Chen took power last year. [Source]

Leibold discussed Chen’s implementation of “convenience policing” and “grid surveillance” in Xinjiang in an article with Adrian Zenz in December’s edition of Foreign Affairs:

Funding these new positions (and the necessary equipment) is expensive. The public security budget of the autonomous government in Urumqi has skyrocketed 356 percent since 2009, rising to $7 billion in 2016. Yet Xinjiang’s total internal security budget is at least three times higher, over $25 billion in 2015, when one adds local security spending and fiscal transfers from the central government.

[…] Most Uyghurs remain deeply suspicious of the party-state and its enforcement agencies. Since 2009 the gap between the Uyghur and Han communities has widened significantly, with few policy levers for ameliorating the deep tensions that exist. The party’s new convenience policing strategy is set to exacerbate this mistrust and drive Uyghur resentment further underground. The failure to address the deep sense of cultural insecurity at the heart of Uyghur life today means that the violence will continue, even if there are fewer incidents and perhaps more unsophisticated lone-wolf attacks. [Source]