How Tech Firms Partner with Beijing to Shame Citizens 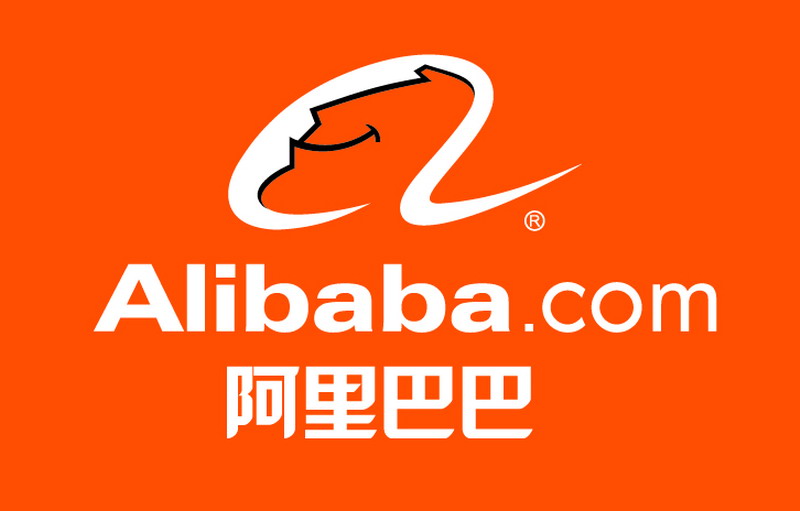 China’s top tech companies have often expressed willingness to share users’ personal data with the state as part of a tacit bargain that allows them to expand with minimal regulatory interference. Several revelations this year have made it increasingly clear how networks of surveillance, reward, and punishment are sustained by partnerships between tech firms (both big and small) and Chinese courts, telephone service providers, and state security.

For instance, Keith Bradsher and Alan Tang of the New York Times have reported that the Chinese government is stepping up efforts to make blacklists of debtors publicly available online. Focusing on naming individuals with outstanding debt from loans, medical bills, and other missed payments, the blacklists come from the Supreme People’s Court (SPC). The SPC shares these lists with the private social credit platform Sesame Credit, a product of Alibaba’s spin-off fintech firm Ant Financial. Publicizing individuals’ names enables websites to block them from purchasing tickets for high-speed trains and flights until they repay. But Bradsher and Tang point out that the system is unlikely to target perennially indebted state-owned enterprises:

Chinese officials have ordered provincial governments to establish online platforms naming those who do not pay their obligations, official media reported this week. The lists should be maintained by local news organizations as well as courts and regulators, the report said, with an aim of exposing deadbeats and pressuring them to pay up.

The new effort is unlikely to affect big borrowers, like major state-owned companies and other big firms, whose debts are almost never called in. But it could intensify and centralize officials’ broader moves to assign ratings to individuals based on creditworthiness and other criteria.

[…] Details of how Chinese officials would manage the online platforms were scant. The reports said that China’s banking regulator, the Supreme Court and the propaganda arm of the Communist Party had told local officials to complete the platforms by the end of the year and to make the public aware of the websites within two years. [Source]

Another new form of targeted public shaming for debtors has arisen from collaboration between provincial governments and telecommunications companies. As Sixth Tone’s Wang Lianzhang reported in June, courts in Dengfeng, Henan ordered that recorded messages be applied to blacklisted debtors’ numbers, so that any caller would hear a message declaring that “the person you are calling is listed as dishonest by the Dengfeng People’s Court. Please urge them to fulfill their obligations according to effective legal documents.” Xinhua recently noted that this practice has been extended to Hubei, Jiangsu, Sichuan, and Zhejiang provinces.

Facial recognition is another front, with the Ministry of Public Security leading a drive to create a national database with the goal of making all of China’s 1.3 billion citizens identifiable within three seconds by drawing upon their facial characteristics. Such systems are already quickly expanding into a range of arenas from airport security to shaming jaywalkers, and could feasibly be extended still further to domains including tracking debtors’ travel patterns in the future. One indebted woman’s efforts to dodge identification by undergoing plastic surgery may no longer be viable if this is the course China’s AI-driven monitoring takes.

For now, South China Morning Post’s Stephen Chen has remarked upon the only known scoring system that so far uses facial recognition:

Some other restaurants have even offered discounts to customers based on a machine that ranks their looks according to an algorithm. Customers with “beautiful” characteristics – such as symmetrical features – get better scores than those with noses that are “too big” or “too small” and those that get better scores will get cheaper meals. [Source]

State and commercial media tend to celebrate the advances of tech-related public-private partnerships. For instance, Xinhua lauds Sesame Credit’s use of blacklists to incentivize citizens to repay their debt and improve their social credit scores. The state media giant cites figures showing that as of July 2017, Sesame Credit has assisted in penalization of 1.21 million debtors, with more than 126,000 of them having now repaid debts. While Chinese media highlights the punishment mechanisms to which information technology has given teeth by nature of its ubiquity and instantly administered effects, one unaddressed issue is the possibility that allowing fintech products to host social credit services may spur new sources of over-consumption and indebtedness.

Zheping Huang of Quartz has illustrated the consumption-driven data gathering business model underlying mobile payment app Alipay and its social credit scoring service Sesame Credit. Two years ago, Huang wrote an impressionistic piece about Sesame Credit when the service was still new and offered few benefits. Last week, Huang published an update at Quartz. He believes his Sesame Credit score rose 81 points in two years because he regularly uses Alipay to pay for meals and travel, and because he participates more often in augmented reality games and group tipping services that provide the company with more data on his behavior. Despite enjoying the advantages of a good score, Huang is cautious about how companies may share personal data with the state:

Two years ago, my middling Sesame Credit score entitled me to nothing more than a five-day VIP membership for a dating app. Today, I can among other things waive deposits when using some of China’s most popular hotel-booking and bike-sharing services, thanks not only to my improved score, but also to more companies partnering with Alipay.

Alipay reminds me in the app that my score will be evaluated “more thoroughly” after I complete my personal information, including academic degrees, work email, and property-ownership certificates—things I don’t feel comfortable handing over to Alibaba. Many, myself included, fear that the Chinese government will eventually snoop into the data collected by private companies for surveillance purposes, despite how purely commercial Sesame Credit looks at the moment. [Source]

Meanwhile, as The Wall Street Journal’s Li Yuan wrote last week, companies are also apprehensive at the prospect of greater official intervention. One channel through which this may come is the government’s purchase of small stakes in tech firms:

While the authoritarian government already exerts heavy sway over businesses through regulation, a management role would give Beijing a direct hand in innovative companies that service hundreds of millions of Chinese.

The biggest of these companies have expanded beyond their original niches into finance, health care and transportation, collecting data that give them unparalleled insights into people’s lives. Some companies privately say they are wary of the move.

[…] Beijing began floating the idea of special management shares in the spring of 2016, circulating a draft proposal suggesting a 1% government stake in exchange for board representation. Some companies thought the plan would fizzle, in part because of the potential for shareholder lawsuits and the high cost of shares. A 1% stake in Hong Kong-listed Tencent, for example, would cost over $4 billion. Others privately worried that bringing the government onboard would jeopardize their relative independence and affect innovation.

“This is the thing that keeps Pony up at night,” says a Tencent executive about Mr. Ma, the company’s chief executive. [Source]