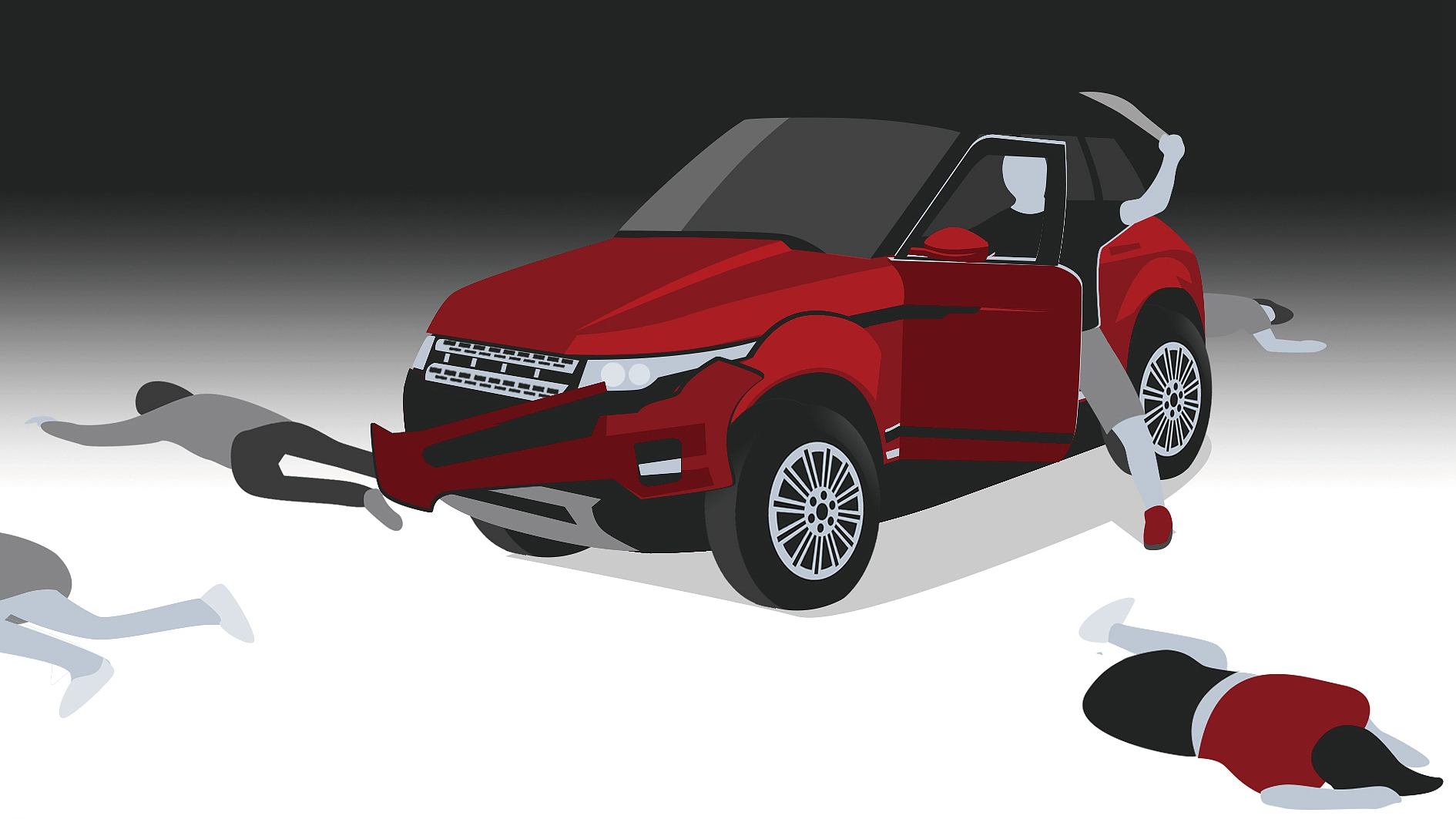 The following censorship instructions, issued to the media by government authorities, have been leaked and distributed online. The name of the issuing body has been omitted to protect the source

Strictly control news on the Hengdong [Hunan] car and knife attack. Do not aggregate or report. (September 15) [Chinese]

On September 12, a man drove his car into a crowd in Hengdong, Hunan Province and then attacked the crowd with a shovel and dagger, killing 12 and injuring dozens more. Yang Zanyun, 54, was later arrested for the attack. RFA reported on September 13:

Video clips from the scene showed people lying on the floor of a square with emergency lights flashing around them, and people with bleeding and traumatic injuries.

A still photo sent to RFA showed a man in a blue shirt lying in pools of blood on the ground, as staff readied a stretcher nearby.

Another clip appeared to show crowds running away from the site of the attack, across a broad city square.

Media reports later identified the attacker as Hengdong county resident Yang Zanyun, 54, who had a long history of criminal convictions related to drugs and gambling, according to a 2017 Hengdong County People’s Court indictment against him, a copy of which was shown to RFA.

A local journalist who gave only his surname Chen said the authorities had quickly clamped down on any independent reporting of the incident, and media outlets had relied exclusively on syndicated copy issued by government propaganda departments. [Source]

#UPDATE: death toll rises to 9 with 46 injured after a Red SUV intentionally crashed into pedestrians in Hengdong, Hunan Province pic.twitter.com/N21Q5Wrkl0