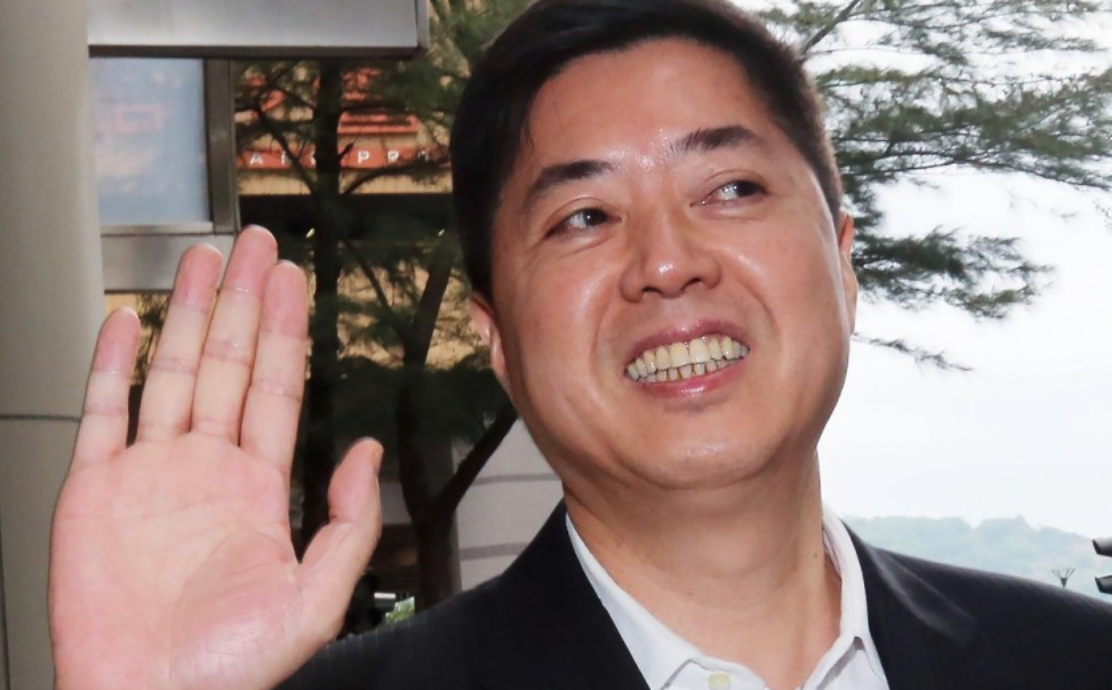 The case of CCTV presenter Liu Fangfei’s husband Liu Xiyong, who died after being tortured in detention, is being tried today in Tianjin. Do not aggregate, report, comment, or re-publish. (September 7) [Chinese]

On September 7, nine government prosecutors were tried in the Tianjin No 1 Intermediate Court on charges of “extorting a confession by torture” for their alleged role in the death of Hong Kong hotelier Lau Hei-wing (also known as Liu Xiyong), who died in police detention in March 2017. Lucy Hornby of the Financial Times reports:

Lau Hei-wing, the owner of a Hong Kong hotel, died in March 2017 after 80 hours of sleep deprivation and torture, according to an indictment by the Tianjin No 1 Intermediate Court.

[…] The indictment alleged that Lau had been blindfolded and tied to an interrogation chair, with his bound legs raised in front of him. “In order to hasten the confession” his mouth was taped shut, his nose was covered with a toilet plunger and his feet were stabbed with keys, the indictment said.

In November 2015, Lau was charged with defrauding the Industrial and Commercial Bank of China (Asia) of HK$200 million in loans. While his criminal case was underway in Hong Kong, Lau traveled to the mainland, and a warrant for his arrest was issued. Lau’s wife, Liu Fangfei, is a well-known CCTV program host.