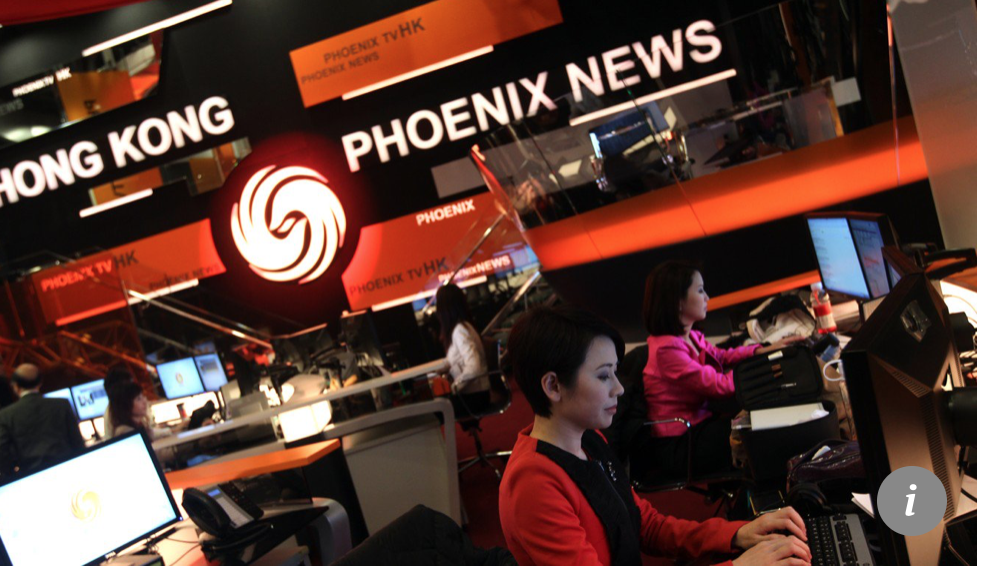 The Cyberspace Administration of China has suspended Phoenix New Media’s popular online news portal ifeng.com for “disseminat[ing] illegal and harmful information, distort[ing] news headlines, and shar[ing] news information in violation of rules.” The site’s technology channel will be suspended for a month, while its news and financial channels, app and mobile site will be suspended for two weeks. The shutdown of ifeng.com comes after newly-installed CAC chief Zhuang Rongwen vowed to clamp down on “negative elements” and promote “positive energy” last week. At the South China Morning Post, Nectar Gan reports:

The Cyberspace Administration of China (CAC) on Wednesday ordered Phoenix New Media’s news portal Ifeng.com to carry out a “thorough and in-depth rectification”.

[…] NYSE-listed Phoenix New Media is the second major Chinese news portal to fall victim to a new wave of tightened internet control under Zhuang, who took over the helm of the powerful watchdog in August.

Just two weeks ago, NetEase – also listed in the United States on the Nasdaq – closed its economic and financial news channel for an undisclosed period for “rectification” of unspecified mistakes.

A source from another mainland internet portal, which receives instructions from Chinese censors, told the South China Morning Post at the time that the harsh punishment over NetEase’s financial and economic news coverage might be linked to an ongoing campaign by Beijing to stabilise confidence in China’s economy amid an escalating trade war with the United States. [Source]

Ifeng.com was one of several websites to be punished for violating online publishing rules in 2016. The suspension comes amid the Xi administration’s steady tightening of internet control in China. A briefing from TechNode explains why the suspension of the popular news portal is noteworthy: