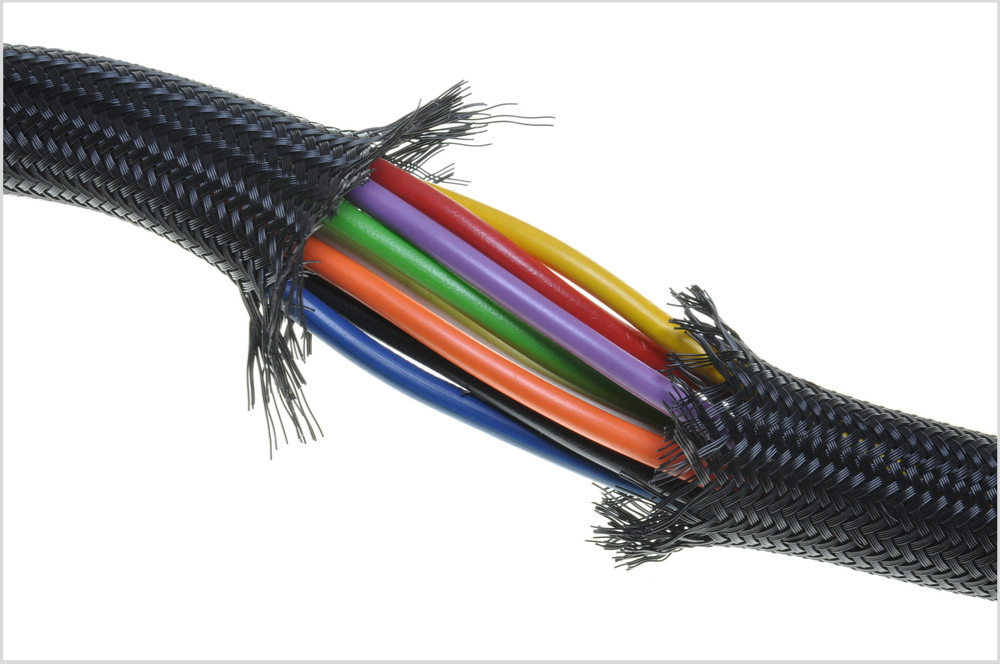 The following post is republished from the Power3.0 blog, with permission:

At the 2018 Forum on China-Africa Cooperation (FOCAC) Summit, delegations from fifty-three African countries gathered in Beijing, where the Chinese government pledged to support African countries in building smart cities; enhancing the role of information communication technologies (ICTs) in safeguarding public security, counter-terrorism, and fighting crime; and expanding African countries’ efforts to uphold information security. These activities can sound uncontroversial, even commendable; but what implications do they hold for democratic freedom on the African continent?

A starting point for this question is to understand that there is a real local demand for the infrastructure provided by Chinese firms: Sub-Saharan Africa’s 35.2 percent Internet penetration rateis well below the global average of 54.4 percent. China’s two communications technology giants, ZTE and Huawei, are ranked among the top five telecommunication providers in Africa. Under the auspices of the “Digital Silk Road,” part of China’s Belt and Road Initiative, Huawei has partnered with the Export-Import Bank of China to invest more than $1 billion USD in digital infrastructure in several countries across Africa. Huawei Marine is building the Pakistan East Africa Cable Express (PEACE)Internet cable system linking South Asia with East Africa and beyond—just one among more than 90 connectivity projects covering 31,000 miles that China is investing in across Asia and the Pacific, Europe, the Americas, the Middle East and Africa.

But while Beijing frames its involvement in African ICT sectors as a diplomatic gesture, there has been insufficient debate about the impact it could have on free expression and political pluralism on the Internet in Africa. For instance, the actions of Huawei and ZTE have raised concerns in a number of democracies—including Australia and India—that these companies may facilitate surveillance and other interference activities that benefit the Chinese government. But just as significantly for the integrity of democracies, this infrastructure may reflect the Chinese government’s vision of “Internet sovereignty,” which promotes state control of online activity within a country’s borders as a matter of political security, without regard for free expression. This raises concerns for fragile democracies in the region, considering the intersection of technology and politics in Africa has already resulted in the securitization of the Internet in countries such as Ethiopia.

Through interviews with African political leaders, the Department of Media Studies at the University of Witwatersrand has been exploring the extent to which China’s authoritarian model of Internet governance may influence policymaking in the region. The interviewers found that Beijing’s influence over the shape of the Internet on the African continent is visible, but not necessarily direct. In the course of interviews with political leaders in Ghana, Nigeria, and South Africa, only one responded affirmatively when asked whether Chinese government officials had openly or tacitly suggested employing their model of internet governance.

Rather, the interviews suggest that these ideas spread through a demonstration effect and peer-to-peer influence: “If China could become a world power without a free Internet, why do African countries need a free Internet?” asked one interviewed African political leader, who requested anonymity. Another noted that while Chinese digital infrastructure is good for the “advancement of information and communication technology in Kenya, it could also provide an opportunity for surveillance and monitoring of what is happening in Kenya.” These responses and others like them suggest that digital infrastructure financed and built through initiatives linked to the Chinese government may provide means for the illiberal ambitions of some African governments.

Indeed, many African governments have already demonstrated a preference for strong state control over the Internet. While authoritarian and semi-authoritarian governments in the region are perhaps more eager to adopt Beijing’s vision and technological infrastructure given weaker institutional checks and balances, middle performing democracies with still evolving digital norms also remain vulnerable to moving in a less open direction. Kenya, Mali, Egypt, Tanzania, Uganda, Chad, Cameroon, and most recently, Zambia have all introduced legislation that effectively censors free expression on the Internet (though the Kenyan legislation was torpedoed by a local court). According to a report by the International ICT Policy in East and Southern Africa (CIPESA), Internet shutdowns have cost sub-Saharan Africa some $237 million USD between 2015 and 2017. The report also showed that twelve countries have shut down the Internet before an election or during protests. The diffusion of Chinese telecommunications infrastructure and technology that privileges state control could enable further efforts by various types of African governments to control or manipulate citizens’ Internet access.

As ICT infrastructure backed by Beijing becomes increasingly prevalent on the African continent, it is important to examine the extent to which it will contribute to the replication of an authoritarian model of Internet governance with adverse consequences for democracy, freedom of expression, and human rights. This can still be mitigated, but only if African civil society, media, policymakers, and academics deepen their understanding of Beijing’s engagement and debate its potential impact, while resisting digital power grabs by their own governments.

The views expressed in this post represent the opinions and analysis of the author and do not necessarily reflect those of China Digital Times or its staff.