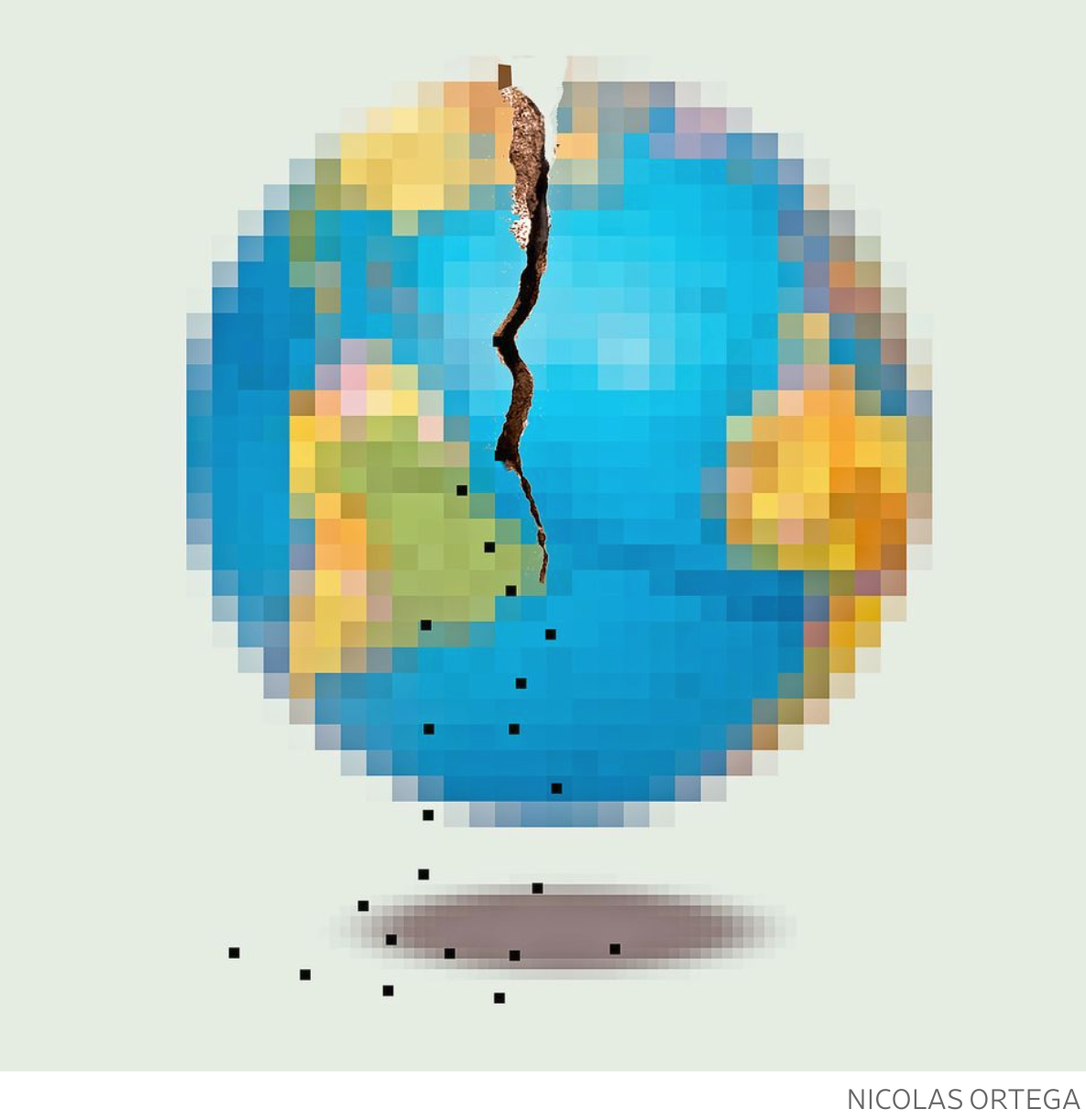 Last Saturday, The Wall Street Journal’s Josh Chin examined the emergence of distinct Chinese and American spheres of influence online in a lengthy article that also discussed suspicions regarding Huawei and other Chinese companies’ loyalties, the efforts of firms like Tencent, Alibaba, and Baidu to expand overseas, and the eastern European “battleground” addressed in several recent CDT posts from the Czech-based Sinopsis.

The two zones are beginning to clash with the advent of the superfast new generation of mobile technology called 5G. China aims to be the biggest provider of gear underlying the networks, and along with that it is pushing client countries to adopt its approach to the web—essentially urging some to use versions of the “Great Firewall” that Beijing uses to control its internet and contain the West’s influence.

[…] Beijing has sold its internet model alongside Chinese-made telecom equipment in countries as distant as Vietnam and Tanzania as part of an effort to build what it calls a “Digital Silk Road.” Last year, Tanzanian officials followed up public praise for Chinese internet censorship by approving rules that threaten online content providers with fines and jail if they don’t take down “prohibited content” at government request.

Government officials in India have been considering ways to shelter domestic tech firms from American companies such as Amazon.com Inc. and Facebook, much as China has protected its own startups. India’s telecom secretary, Aruna Sundararajan, said the idea is to promote Indian companies “to become global champions.” [Source]

The report follows other recent “Splinternet” coverage including an extensive piece on “the Internet’s Warring States Period” by An Xiao Mina and Sean McDonald at Foreign Policy in December and warnings of an increasingly influential “China Model of Internet Control” in Freedom House’s annual internet freedom report the month before.

On Thursday, The New York Times’ Vindu Goel reported on India’s latest steps toward a “China model” of internet management:

Under the proposed rules, Indian officials could demand that Facebook, Google, Twitter, TikTok and others remove posts or videos that they deem libelous, invasive of privacy, hateful or deceptive. Internet companies would also have to build automated screening tools to block Indians from seeing “unlawful information or content.” Another provision would weaken the privacy protections of messaging services like WhatsApp so that the authorities could trace messages back to their original senders.

[…] Civil liberties groups and other critics said the changes would violate constitutional protections for free speech and privacy and put India in the same league as autocratic countries like China and Russia. Some of them suggested that the Modi administration was rushing to adopt the regulations so it could more easily pressure the tech platforms to remove social media posts by political opponents in the coming election.

[… I]n a 2017 review, The New York Times tallied more than 50 countries that had passed laws in recent years to gain greater control over how their people use the web.

The result may be a splintering internet, where a onetime unified information superhighway has become increasingly restricted in certain areas. In India, the government has used laws to nudge people away from the American tech giants and toward local competitors, such as ShareChat, a social network that operates only in Indian languages, and Reliance Jio, a cellphone giant bankrolled by India’s richest man.

Mishi Choudhary, founder of SFLC.in, a legal advocacy group in New Delhi, said Indian governments had tried for nearly a decade to exercise more control over internet content but had been restrained by the courts. Now the government is trying again, she said. [Source]

Having “control” of the internet is “in the style of China” but the regulations being proposed in India are very different from what is being practiced in China https://t.co/03jxgj9JmZ

In India, Microsoft says “it would be difficult to screen out gambling content”. In China, Apple removed 25,000 gambling apps (including 4000 in a single day) on order of the authorities https://t.co/03jxgj9JmZ

Meanwhile, Russia too has attracted comparison with China’s internet control regime this week as its legislators consider draft legislation aiming to secure the country’s “internet sovereignty” amid anticipation of a test in the coming weeks that would temporarily cut Russia off from the global internet. From Ilya Khrennikov at Bloomberg:

The proposal to establish control of Russian internet traffic so that it goes mostly via domestic routers and exchanges was passed at first reading in the lower house of parliament on Tuesday. Advocates in the pro-Kremlin United Russia party argued the measure would ensure Russia’s internet network continued to operate if the country is cut off from foreign root servers, prompting an unusual outbreak of dissent in the normally docile legislature.

“It has nothing to do with protecting the Russian internet from being shut off from abroad,” lawmaker Sergei Ivanov, of the nationalist Liberal Democratic Party, said at the hearing. “You know how the Chinese internet works – there is a list of banned websites that you can’t access from China and a list of key words you can’t search for. This is what you want?”

[…] The proposal is a reaction to the U.S.’s “aggressive” national cybersecurity strategy adopted in September, amid “unsubstantiated” accusations of Russian involvement in hacking operations, according to the draft document. [Source]