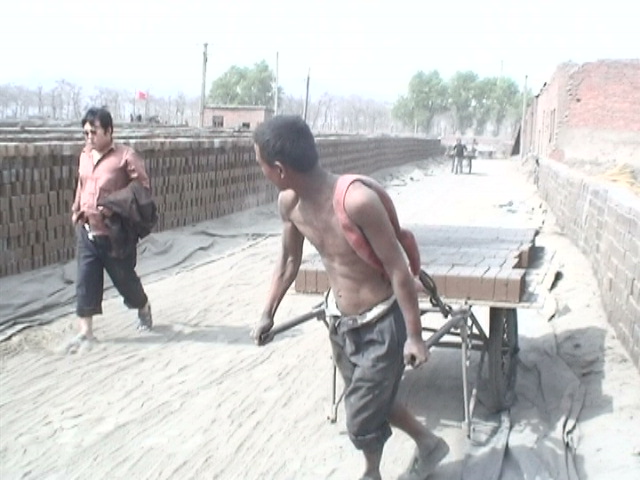 CDT partially translated the letter from 400 fathers, whose children have been kidnapped and illegally forced to work as slaves in some brick kilns in Shanxi. An update: a story from Keralanext.com reports that the number of forced laborers and child labor rescued and freed from brick kilns has reached 379.

Rescue teams comprising a staggering 35,000 police officers in Henan Province have freed 217 people, including 29 children, from slavery in illegal brick kilns – but more are believed to be held captive, provincial police said on Thursday.

The laborers were abducted by human traffickers and taken to the kilns, where they were beaten, starved and forced to work long hours without payment, according to the police.

Up to 120 suspects have been detained. Until Tuesday, police checked 7,500 kilns, and the campaign continues. [Full Text]

Cover-up of the Week: Death by Drinking Boiled Water