Photo Series: The Scene at the Border Between China and Vietnam

The Detian Waterfall is over 200 meters wide and has a drop of more than 70 meters. Its water rushes down a three-tiered cliff with tremendous force. It is the largest waterfall in Asia, and the second largest transnational waterfall in the world, connecting with a waterfall in Vietnam. 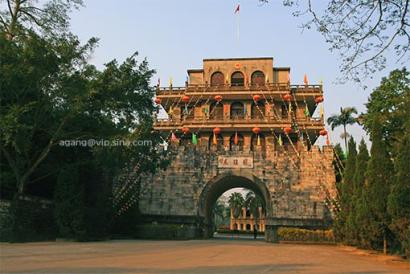 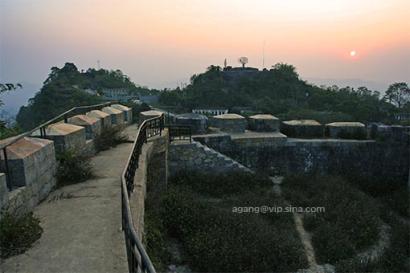 On the other side of the Guichun River is a Vietnam school which seems isolated with only a flying red flag. 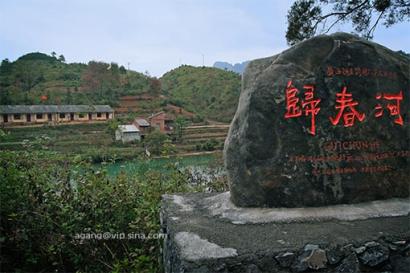 The street fruit vendors see the hope when they see the tourists. 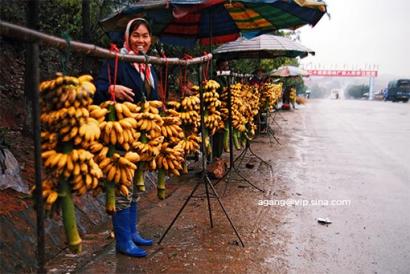 Dongxing is another port at the border. The fluttering five-starred fed flags make people feel like this place is the territory under China’s control. 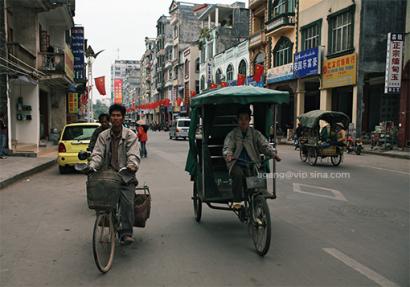