This photographer says he is a melancholy person, which is reflected in his photos. After he came back home, he could not forget the beautiful scenes and stop talking about Tibet, religion and the essence of life with friends. In part 1, he shows the landscapes of Tibet. In this part, he gives us more photos about people and their stories. He also said that people in Tibet are kind and warm-hearted and they help many tourists who are lost, need food or end up in touble. [Click to see]

Tibet and Mount Everest are not only tourists’ dreams but also the holy land to the Tibetans. The first guy cycles from Nanchang by himself; the second person has spent nine years hiking through the five longest national highways (The red banner he is carrying reads “Walking through China”); The other two photos show the three brothers who made pilgrimages from Kangding and have been walking for six months. 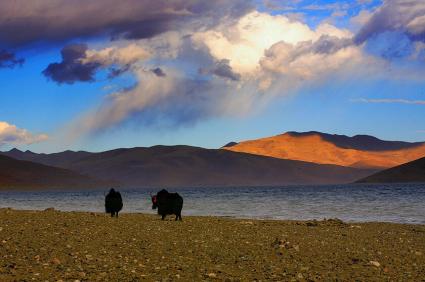 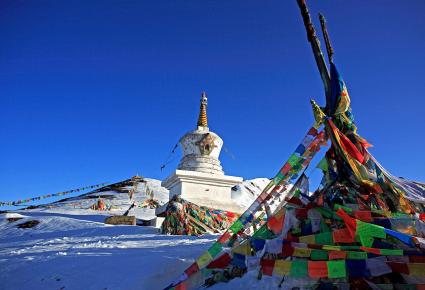 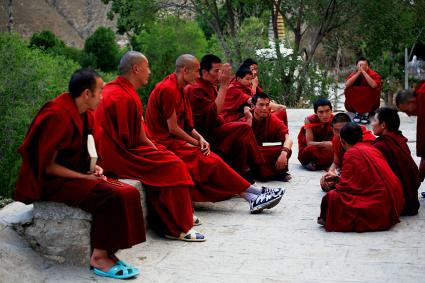 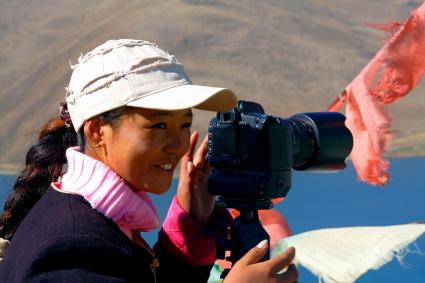 Qiongda lives around the Yang Lake. I lived in her home because there is no hotel. At night, I drink alcohol and Tibetan butter tea while listening to their singing and old legends. 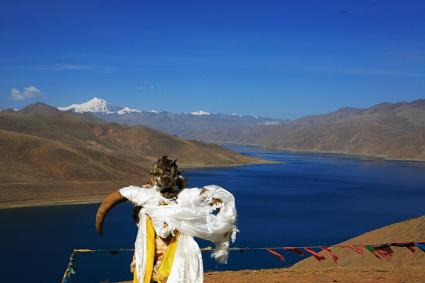 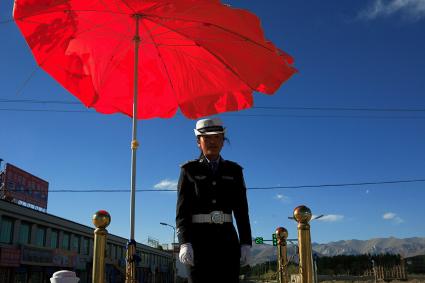 A female traffic police in Shigatse 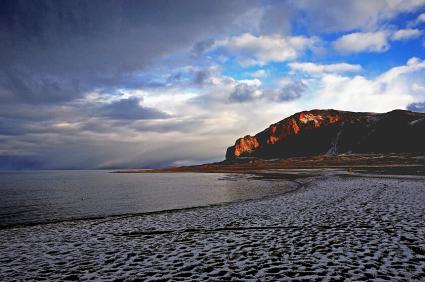 A scene in the evening 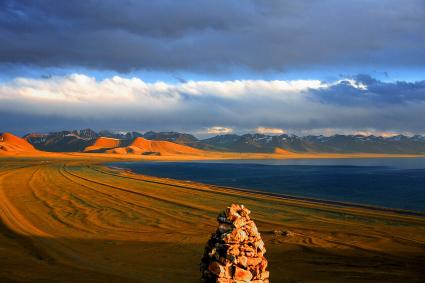 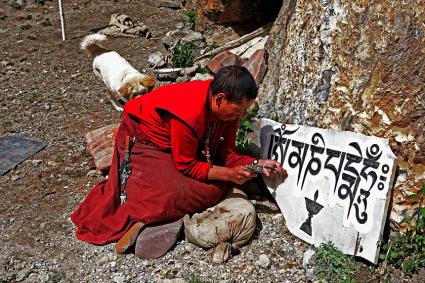 The nun came to Tibet from Qinghai with four other girls when she was eighteen. Since then she has never been back but lives a harsh life for her belief. 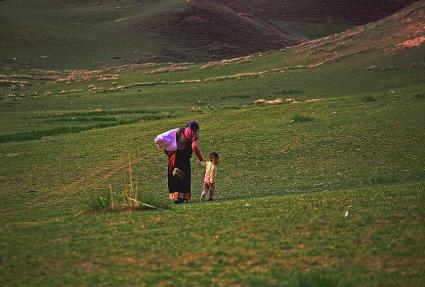 A mom and her child 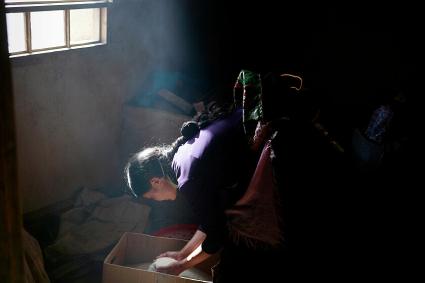 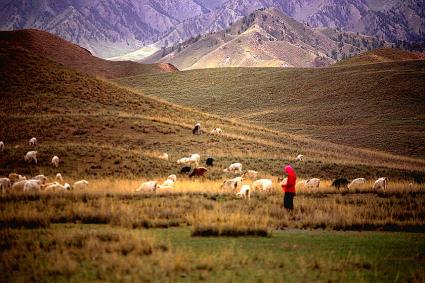 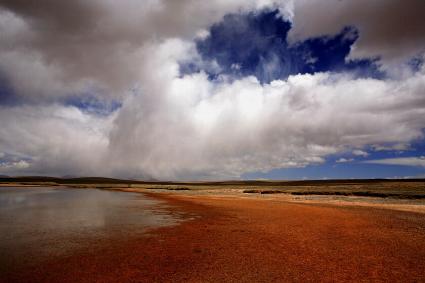