Award For Chinese Official After Tragedy

From the Financial Times:

A Chinese official who drank himself to death has been named an “outstanding communist”, even though the city where he worked is the focus of a campaign against government employee alcohol abuse, state media reported on Tuesday.

Guo Shizhong, 45, director of a district family planning bureau in Xinyang City , died of a brain haemorrhage after drinking himself into a stupor and collapsing in a karaoke bar in the city, according to medical reports from the ambulance and hospital that treated him, a person who has seen the reports told the Financial Times.

Guo was posthumously awarded a “level-three order of merit” and named an “outstanding communist” by the government in Xinyang in the central Chinese province of Henan. 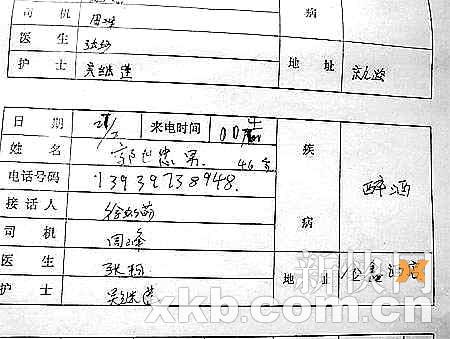 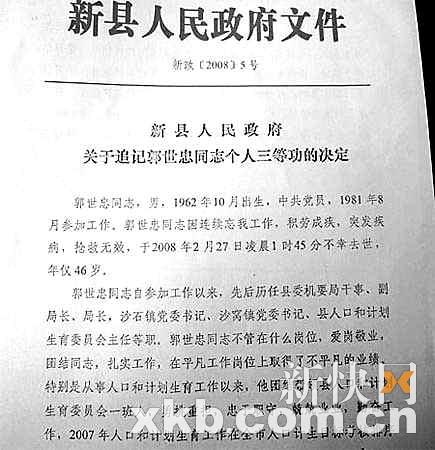