On August 30, the Chengde High-Tech Industry Development Zone in Hebei province announced a range of detailed and draconian punishments for anyone violating local pandemic prevention measures. Most extraordinarily, the punishments would also apply to family members of the violators, calling to mind the multi-generational, collective punishments meted out during past political campaigns or during China’s earlier dynastic history.

The announcement, which touched off a public outcry and elicited mockery online, was deleted just twelve hours after it appeared. Some netizens joked that punishing individuals for the behavior of their relatives would make people think twice about having children, thus truly forcing them to become China’s “last generation.” The phrase became a rallying cry in May, when a Shanghai man met a police officer’s warning that non-compliance would negatively impact his descendants with the retort “We’re the last generation, thanks!”

An article from WeChat account 旧闻评论 described the uniquely tailored “sticks and carrots” offered to three classes of individuals affected by the announcement (namely: cadres, entrepreneurs, and ordinary citizens), and speculated on the reasons why the announcement was so abruptly deleted:

The August 30 announcement […] listed incentives and penalties for different categories of persons who attempt to conceal their travel itineraries or refuse to cooperate with pandemic control personnel. The sticks and carrots include the following: Those demonstrating a good attitude will receive free medical treatment in the unlikely event that they become infected, whereas those with a bad attitude must pay for their own treatment. Party members, cadres, and leaders will be held politically responsible for “poor management” of their relatives if these relatives do not abide by pandemic policies. Entrepreneurs who do not abide by pandemic policies will be placed on a blacklist, and will be ineligible for any kind of business loans. Ordinary citizens who do not abide by pandemic policies will, along with three generations of their blood relatives, be prohibited from enlisting in the military, joining the Party, or taking the civil service examination.

[…] It cannot be said that public opinion had no effect, but public opinion was likely not the driving force behind the revocation of the decree. The real impetus may have been that this sort of short-lived pandemic prevention decree puts Party members, especially leading cadres, directly “in the ​​line of fire.” Asking people within the system to be held politically accountable for the actions of their relatives during the pandemic is stern stuff indeed. [Chinese] 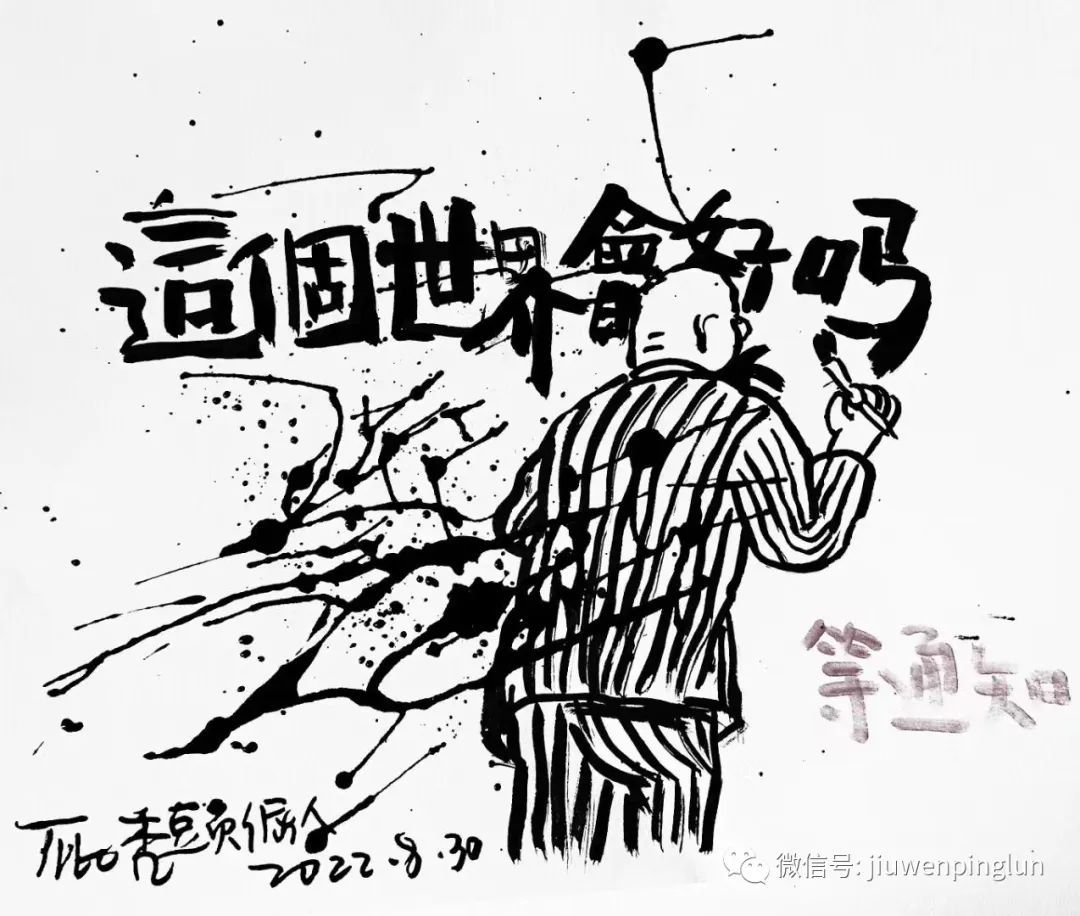 A number of commentators have sounded the alarm about administrative overreach during the pandemic period. A recent post from WeChat account 桃花潭李白 notes that onerous requirements from higher-ups have a tendency to ratchet up the pressure on grassroots cadres, resulting in perverse incentives and overly harsh measures at the local level. The author urges an investigation into the Chengde decree, in order to deter other localities from similar overreach:

Such a policy far exceeds the scope of their administrative authority. It’s illegal governance.

Such a policy will not make pandemic-prevention work go any more smoothly. All it will do is place everyone in danger.

[…] Little did they know that onerous requirements from the top skew implementation at the grassroots, and this skewing in turn exacts an unnecessary cost.

The Chengde High-Tech Industry Development Zone farce should be thoroughly investigated, as a warning to others. [Chinese]

CDT editors have collected and translated a selection of online comments about the announcement. Although some praised Chengde officials for retracting the policy so promptly, others wondered how it got through in the first place, and what the incident might bode for future pandemic policy measures:

文森特YD：Make no mistake, this is essentially the uncontrolled abuse of government power. It’s what comes from a culture of venerating officials …

[…] 梦与执念画在一起：Any manner of strange decree, provided it hits the trending topics list and attracts a lot of attention, will be revoked immediately. But if no one is paying attention, it might end up being implemented in secret. For the government, maintaining its self-proclaimed “stature” far outweighs maintaining the public’s trust.

[…] 安塔瑞斯_: You don’t seriously think that “punishing three generations” is an effective deterrent, do you? Take a look at birthrates first, and then you can talk. Just because a lot of bureaucrats are having kids doesn’t mean that non-bureaucrats would dare to reproduce.

渔火kkw：As a student of history, I look at the heap of books and materials on my desk, and don’t know whether to laugh or cry. I suddenly feel like this academic discipline I’ve loved for the greater part of my life is completely dispensable. After all, if the goal of conducting painstaking research into history is to propel our modern society forward, why even bother with it now? Why go to the trouble of tracing back our history? For thousands and thousands of years, we’ve just been spinning in place.

[…] 达少游：I was so shocked, I had to check my phone to be sure what era we’re living in.

邓凡业：Experts recommend exterminating the entire family and confiscating their property.

[…] 一二三：Looking at the severity of the punishments, wouldn’t you think the crimes were murder or arson or something?