A Home on the Internet Shelters Beijing’s Homeless (Updated) 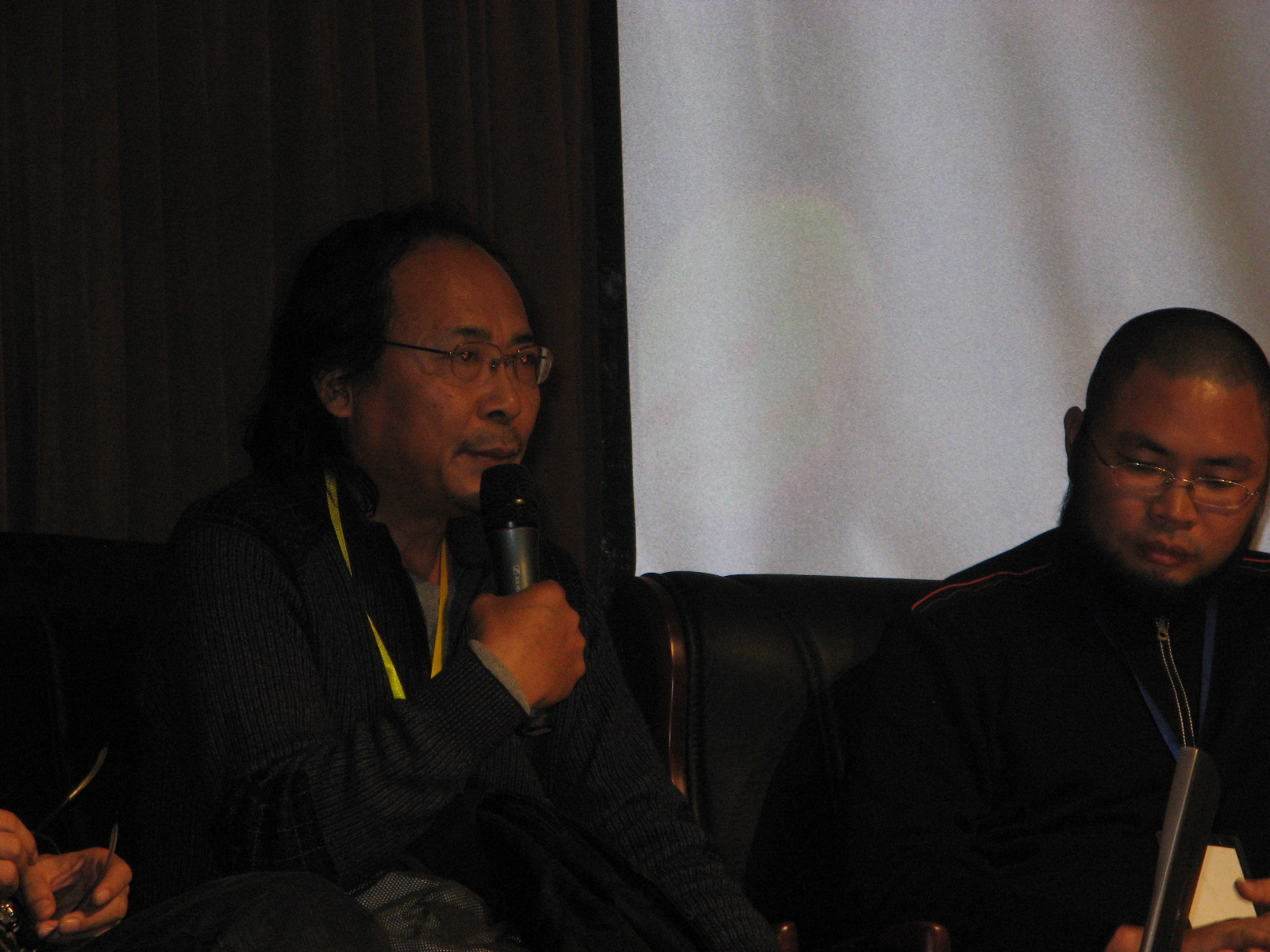 Commercial urban development in Beijing and the attendant demolition of old residential areas has produced huge numbers of homeless in China’s capital, many of them migrant workers from the countryside stranded by the faltering economy.   One Beijing blogger – Laohu Miao (Tiger Temple) to his fellow netizens, Journalist Zhang to the vagrants of Tiananmen Square – has taken up their cause online.  Jonathan Ansfield reports for the Beijing Journal at The New York Times:

Mr. Zhang began his campaign for the homeless in late 2007, after he peeked behind a wall screening a demolished block of homes and found 32 squatters.

[…Zhang] credits the transparency of his blog — he documents donations as they come in — for the stream of small contributions he has received. A few donors offered jobs; others sent clothing, bedding, furniture, even items for peddling. Cash donations have topped $4,000, enough to rent a row of rooms with stone floors in a building that resembles an army barracks.

[…]Mr. Zhang the blogger said Web censors had deleted some of his posts on other delicate issues he had addressed, but he had tried to tone down his criticisms of the treatment of the homeless to avoid further confrontations.

“The Communist Party really doesn’t like it when the things it’s not doing, other people are doing well,” he said.

Read more about Zhang and his writing, via CDT. Also, see his blog 24 Hours Online.

Update: See a translation of a public letter from the homeless of Tiananmen Square posted by Laohu Miao.