Have You Left No Sense of Decency? How China’s Latest Internet Hero Will Test the Rule of Law 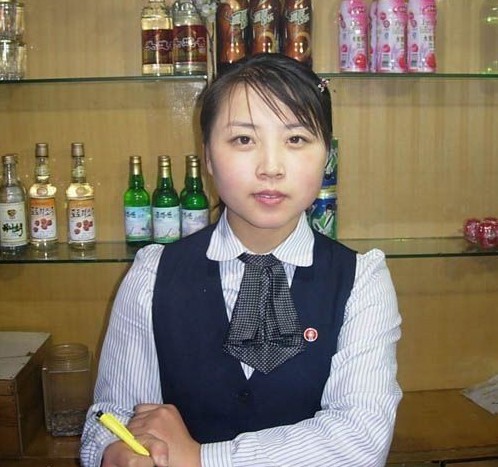 In the seemingly never-ending struggle of the common people vs. the corrupt officials, every once in awhile, there is a case that attracts nationwide attention. In 2003, there was the Sun Zhigang case, while last year protests in Weng’an, Guizhou surrounding the suspicious death of a high school girl attracted widespread attention online, and Yang Jia became famous for killing six police officers in Shanghai.

This year’s unlikely heroine is Deng Yujiao, a 21 year old waitress at an entertainment club in Badong County, Hubei. On Sunday May 10, she became the perpetrator in the stabbing murder of Deng Guida, a township level official, and she also injured his companion and colleague Huang Dezhi. The popular telling of the event starts with the officials Deng and Huang finding Deng Yujiao washing clothes in a service room right next to their leisure room and asking her to provide “special services,” a not so subtle euphemism for sexual services. The three got into an argument when she refused, saying she did not work for the hydrotherapy area. During the argument, Mr. Deng took out a pile of money and hit her with it, questioning, “are you afraid I don’t have enough money?” and pushed her down on to a sofa twice, which is when she took out a pedicure knife and stabbed him repeatedly, also stabbing Huang Dezhi when he moved towards her. However, reports from the official media have been slightly different, as they claim that the knife used in the stabbing was a fruit knife, not a pedicure knife, implying that it is possible that the murder was premeditated, because why would she be carrying a fruit knife? They also don’t mention that Deng Guida hit the young girl with his money. When the police arrested her the next day, they found depression medication in her bag and are currently keeping her in a mental institution[zh].

Shen Zhen Red Song Club, a left-wing Maoist group will dedicate its weekly gathering on May 24 to ‘Heroine Deng Yujiao’. This is one of few moment when left and right in China’s political composition agrees and recognizes a common ground. Outside the political turmoil, people are outraged. The entire online presence of Chinese language are covered with petition to honor Deng Yujiao as a hero.

Also read “Sympathy for Waitress who Stabbed Official” from CDT.