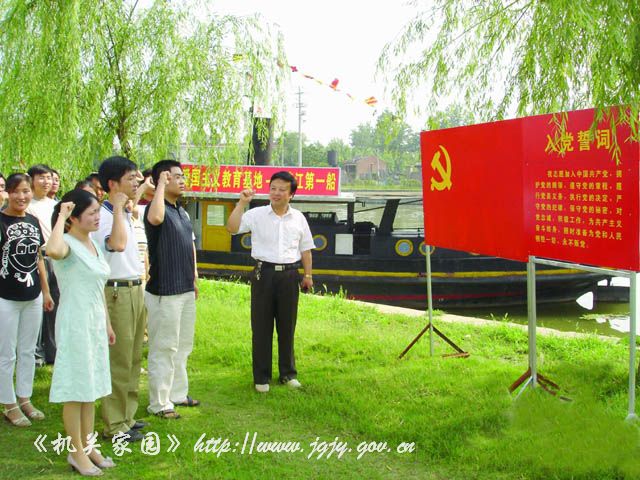 Tania Branigan reports for the Guardian, from Beijing:

In recent years, it has concentrated on targeting the best and brightest. The party has largely transformed itself “from a mass organisation designed for mass mobilisation and ideological campaigns, into a technocratic leadership corps”, said Professor Jeremy Paltiel of Carleton University in Ottawa, Canada. Paltiel, an expert on party membership, said that in the 1980s recruits were looked down on by peers as careerists and probably second-rate students.

Some elite students still consider the party – with its attendant political meetings – boring and irrelevant. But between 30% and 50% apply to join the party. An approval rate of about 5% reinforces the desirability of membership: recruiters seek those with top grades, leadership potential and youthful idealism – albeit feigned in some cases.

To rise through the governmental hierarchy, membership is a must.

But it shines out for other employers, too. The draw was not your ideological purity, explained Tina; more the evidence of your accomplishments.

Please also read stories of those young, gifted and not red.

See more of the Guardian’s special China reporting this week at China at the Crossroads.