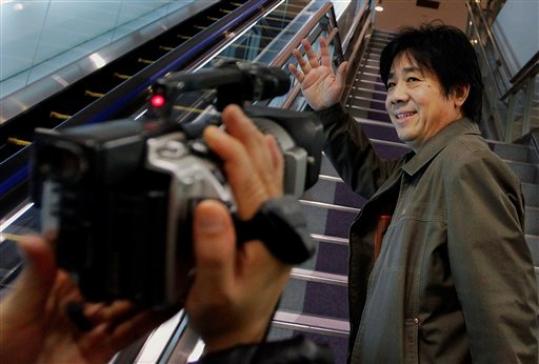 After camping out at Japan’s busiest international airport for almost three months, a Chinese human rights activist is ending his extraordinary protest with a claim of victory.

“I will be going home sometime before the Chinese New Year, (February 14) and can’t wait to see my 90-year-old mother,” Feng Zhenghu, 55, told CBS News over the phone. “I have achieved my goal of showing everyone that we have to fight for our legal rights.”

Feng has been an unusual fixture at Narita Airport’s Terminal 1 since Nov. 4. He refused to leave the airport in Japan to draw worldwide attention to his own government’s refusal to allow him back home. Authorities had denied him entry to Shanghai eight times since June. All he wanted to do was go back home. 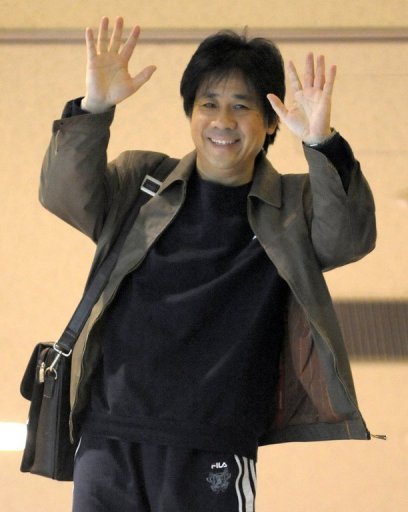 Feng, an economist-turned-lawyer who has a long history of supporting pro-democracy movements, has said he infuriated Shanghai officials by exposing their corruption and wrongdoing in his writings.

Following three recent meetings with officials from the Chinese Embassy in Tokyo, Feng now plans to clear immigration at Narita on Wednesday and stay with relatives in Japan for a few days before flying back to Shanghai.

“Returning home is my right as a Chinese citizen – I never negotiated that,” he emphasizes. “I am doing this as a gesture of good faith in response to the sincerity of the embassy officials.”