The Washington Post reports on another product safety issue for Chinese exports – lead in toys: 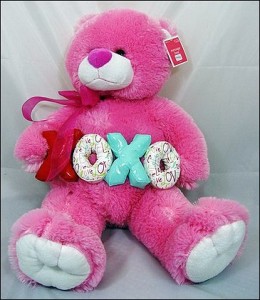 Investigators from the Center for Environmental Health, a nonprofit watchdog, found that the bears’ inflated vinyl letters contained well over federal limits for lead in products for children under the age of 12.