China’s Other Billion: A Tale of Two Yao Villages

Following is the latest installment in a series of posts by journalist Rachel Beitarie*, who will be sharing with us dispatches from her journey across rural China. In this post, Rachel visits with a Yao minority “tourist village,” and the general manager who does not have the highest opinion of the Yao people, whose culture he is in the business of promoting. (Read previous installments of the travelogue here.)

Solidarity – a tale of two villages.

The Yao minority people are dirty and rude and most of them are thieves or beggars. That at least is the consensus among the staff at Sanpai Yao minority village (三排瑶寨) in Liannan county, Guangdong.

Liannan (连南) is a Yao autonomous county near the border of Hunan province. To protect the county’s remaining forests, Many Yao (who used to practice slash & burn agriculture) were moved to bigger villages closer to Liannan town more than two decades ago. The Sanpai was one of the deserted villages and for some years, it was used as an Opium refinery, if one can believe the local stories. Apparently, a drug operation from Guangzhou hired unemployed villagers to grow opium in the mountains and used this remote and secluded site to prepare the stuff for market. When the police finally cracked down on that flourishing business, another came along and the land was leased to a Hong Kong businesswoman, who started developing it for tourism. 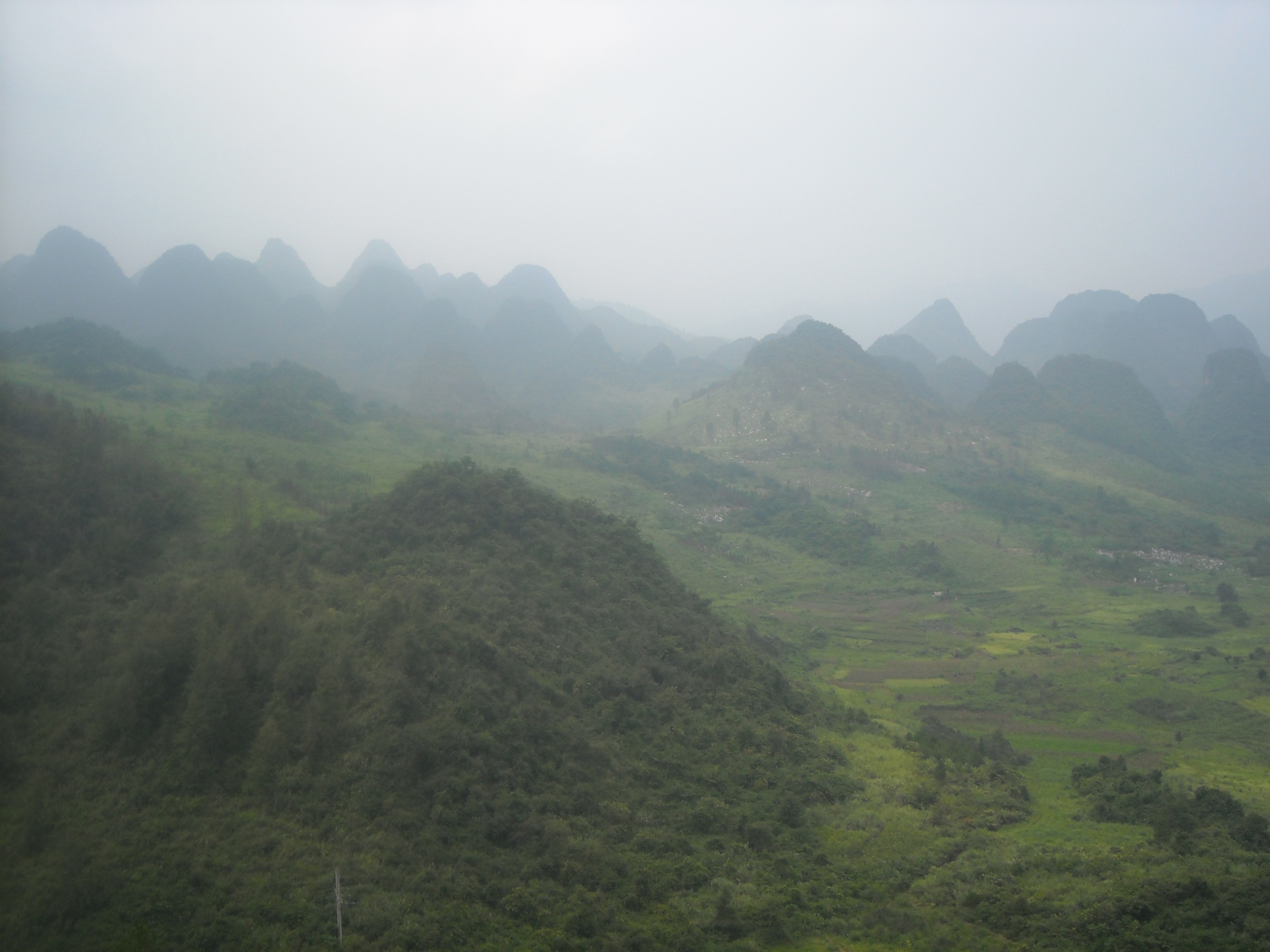 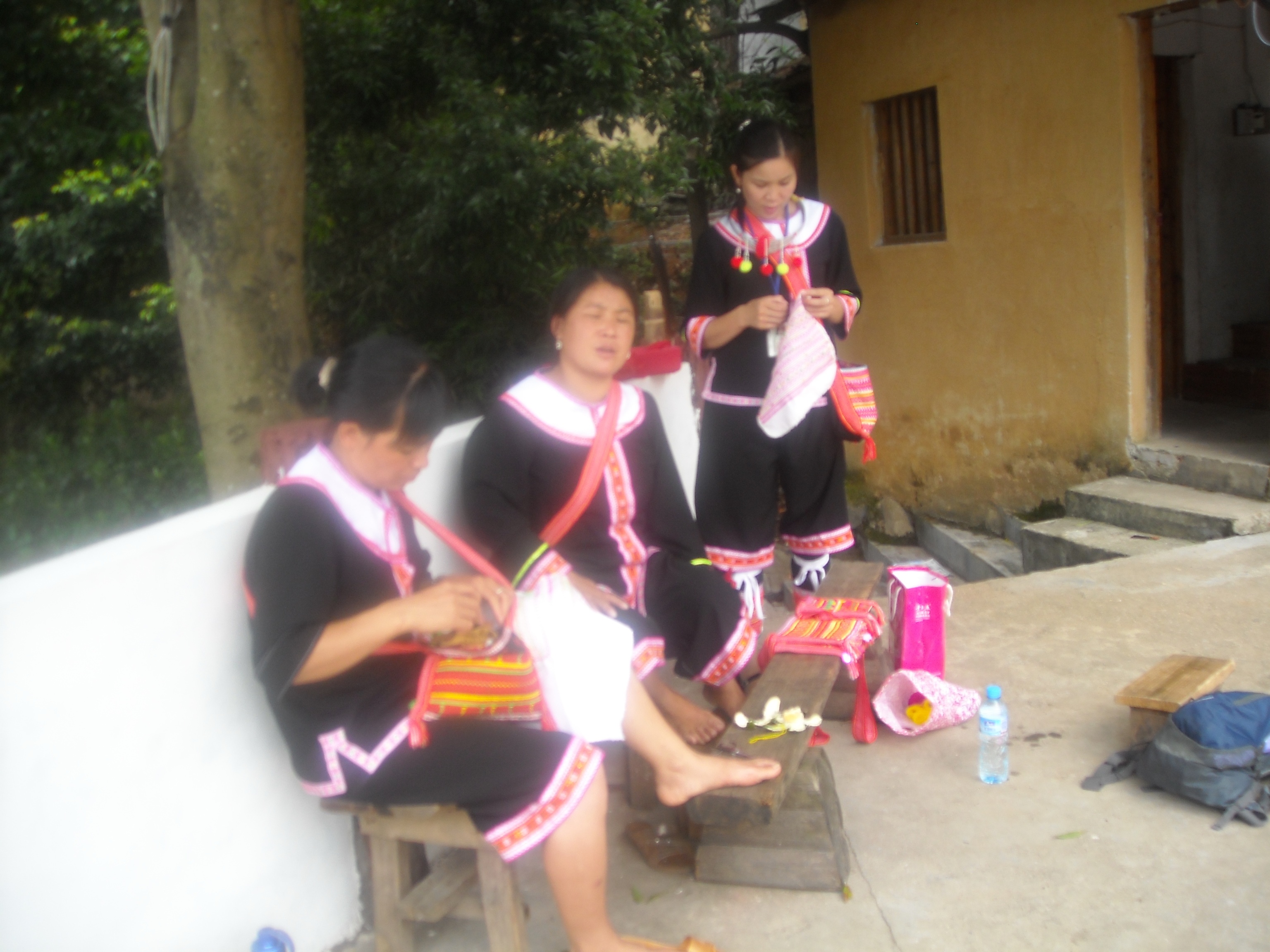 The site gives a tolerable imitation of a Yao village: Some of the abandoned houses were restored and others built anew, with wineries and tofu-making barrels in the front yards. A path to a wood terrace opens up to beautiful mountain vista, and a small museum presents old tools and dresses. A few villagers opened shops here or they sell herbal tea and Yao embroidery on the sidewalk. Some others are employed as dancers and performers showing tourists a good time. All those employees and small entrepreneurs leave the site around 5:30 pm to go to their villages. Sanpai isn’t really a Yao village or a village of any kind, and is only occupied at night by the staff operating the site: Ah Long, the executive manager, two secretaries, a cook and a few others: all Han people from outside the region. Ah Long is a local Han from Liannan town who used to be the head of the local tourism bureau and is very devoted to learning Yao history and culture, especially the more juicy stories of Yao’s courtship and marital customs.

“He is a Han nationality. He went to college, has a lot of culture. He is our boss” A shopkeeper explains about Ah long and adds, “We Yao people, we don’t have any culture.”

Ah Long comes from a family of traditional Chinese doctors from Qingyuan city and has been here a year, after leaving Chinese medicine college and trying a few different jobs. He tries to learn as much as possible about the Yao history, but is less interested in their current situation. He is convinced it’s dangerous to walk around in nearby villages because “the Yao will snatch you.” He and his staff rarely go out. Instead, they pass the time every night chatting over some barbecued chicken wings and Yao-made Baijiu. Ah Long will leave soon, back to his hometown to marry a girl he met through a matchmaker and to look for another job.

At night, It is a strange place: better-lit and better-maintained than real villages, but so quiet after business hours that the forest feels like it could take over, bringing in sounds of frogs and cicadas and dozens of other creatures, celebrating the absence of any human activity.

The name Sanpai, as the Yao culture-loving manager explains, refers to the third family of the branch of Yao called Pai-Yao. Sanpai was once the chief village of the area, where the chieftain of the third house dwelled. It was not exactly on this spot but farther up the road, where a village he calls “Old Sanpai” still exists. “We tried to develop that one for tourism but it was too far away. Not very convenient.” 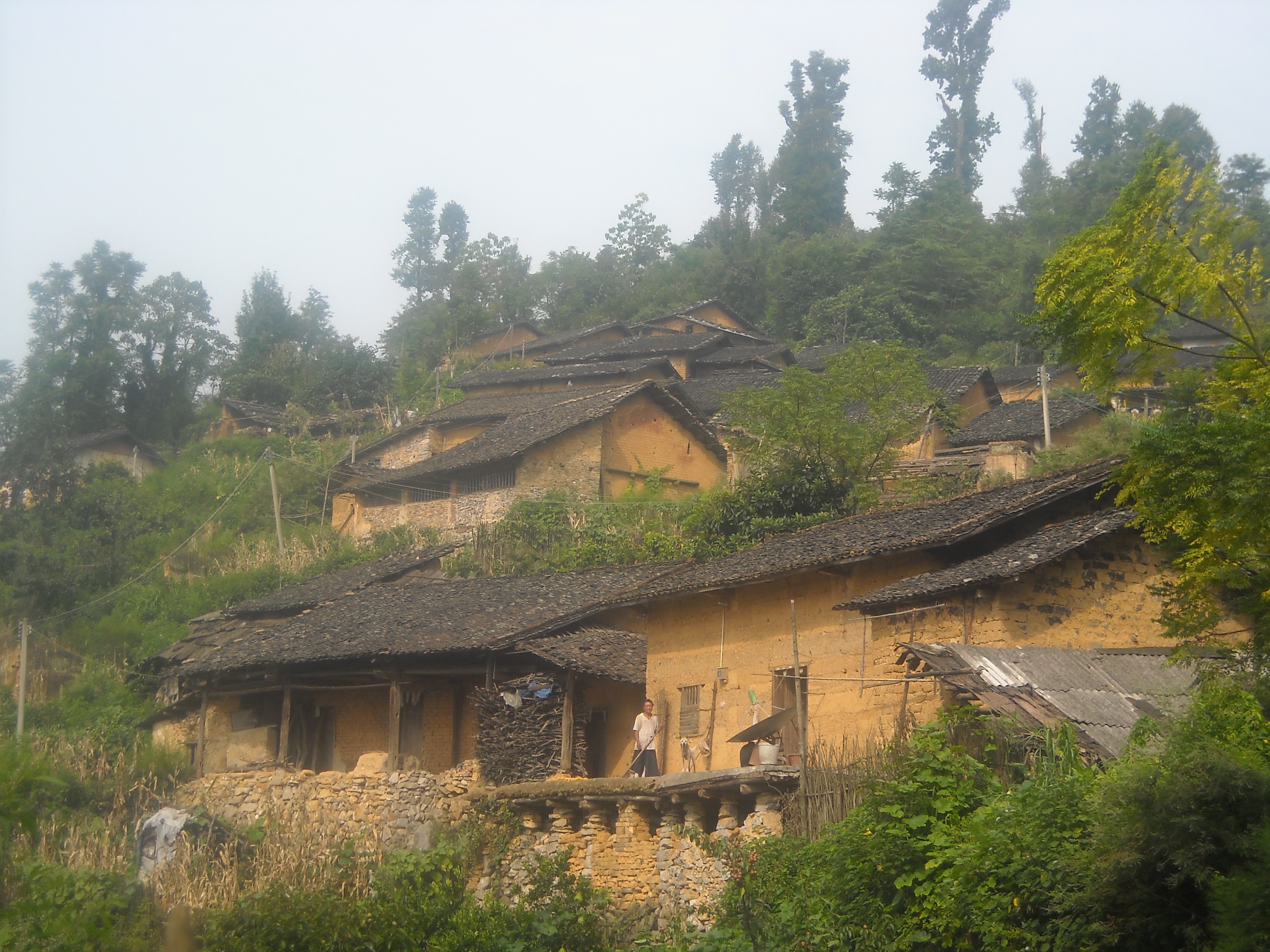 Old Sanpai, three kilometers away and hidden behind a hill somewhat off the road, is indeed not very convenient. Even the natives of that village obviously agreed with that verdict and left the place, leaving behind only about thirty people, all well over fifty, who still tend to their fields, clinging to shabby mud cabins with nowhere else to go. One of them, a woman of 56 with a round chubby face is sitting in her house bent over her day’s work. Surrounded by bare walls, dust and sacks of corn she busies herself peeling peanuts. Her legs are so filled with sores it seems unlikely that she could stand for very long, or walk at all, but she does stand up when she sees me, showing me a tumor that grows out of her hip. She does not speak Mandarin and all her husband can explain is that she is “very sick” and has been drinking herbal tea for the sores and the pain. The couple has two daughters and a son who all left the place to find jobs elsewhere. 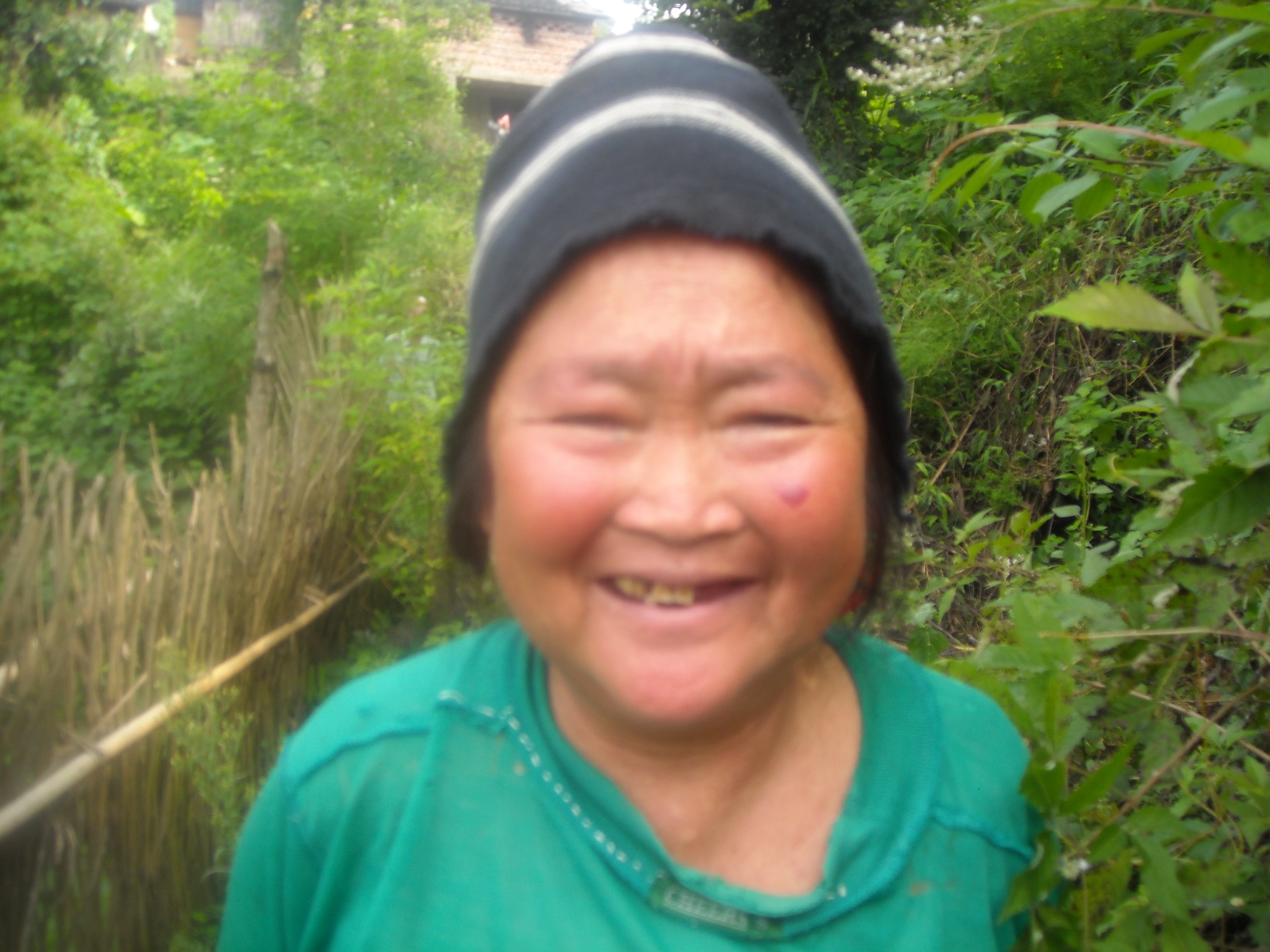 When I turn to leave, the woman follows, moving surprisingly quickly. It soon turns out she wants money and I feel a bit guilty for not realizing it faster and letting her walk me that far: She most definitely needs money, and as soon as she gets some, three other ladies show up from nowhere with their own aches and troubles and needs. Maybe this is what they meant in new Sanpai when they said the Yao would snatch you or grab at you. Wretched poverty is really so very annoying.