Unrest in Hubei and Guangzhou (with Video and Photos)

Protests have broken out in both Guangzhou and Hubei, according to recent reports (see below for video and photos of both incidents). In Hubei, protesters gathered after a local legislator allegedly died while in police custody. The legislator had been detained after protesting the local government’s takeover of land owned by citizens. Two officials have been detained in connection with his death. From AFP:

Ran’s death prompted more than 1,500 people to gather in front of government offices on Thursday, throwing bottles and objects at police and breaking down the gate to the compound, the government said in a statement posted Friday on its website.

“In order to prevent the situation from deteriorating, public security organs quickly adopted measures in accordance with the law to appropriately handle this mass incident,” the statement said in language usually used to refer to the use of force.

Photos of the unrest posted online showed police beating and scuffling with protesters while a large riot squad dressed in military helmets and fatigues lined up inside the gates of the government compound.

China sees thousands of protests and other public disturbances each year, often linked to anger over official corruption, government abuses and the illegal seizure of land for development.

Fewer details are known about the incident in Guangzhou. The official Xinhua News Agency reports that unspecified “unrest” broke out following a dispute between migrant worker vendors and security officials:

The unrest was allegedly triggered by a dispute between a migrant couple, who are street vendors, and the local security personnel in front of a restaurant in the township of Xintang, Zengcheng county, Guangdong province.

Police said an unspecific number of people tried to block the police handling the dispute. Some hurled bottles and bricks towards government officials and police vehicles.

Police forces decisively intervened by arresting 25 people who incited the unrest, and took control of the situation, the authorities said.

The migrant couple from Southwest Sichuan province, with the woman being pregnant, were not injured after being checked up in a local hospital, the authorities said.

See also a report from AP on both incidents.

The following video and photos reportedly of the protests in Guangzhou have been circulating on Sina Weibo: 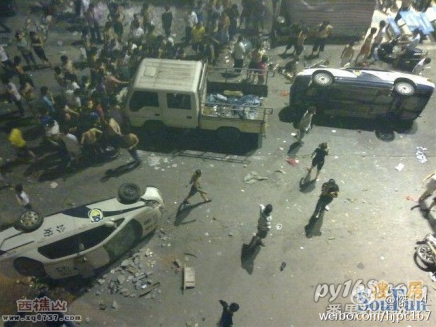 Additional photos, reportedly of the unrest in Lichuan, Hubei, have also been circulating on Sina Weibo: 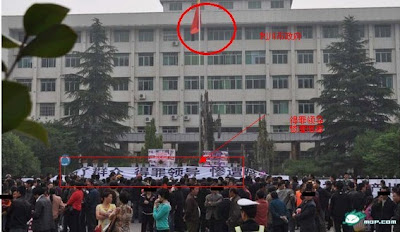 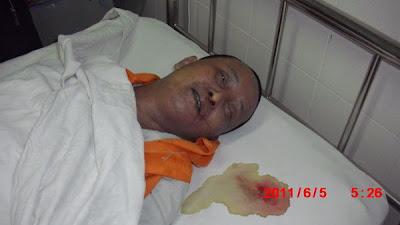 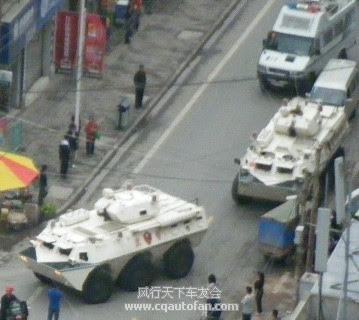 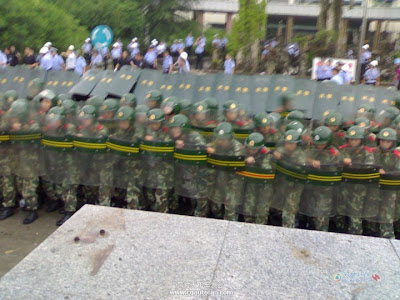 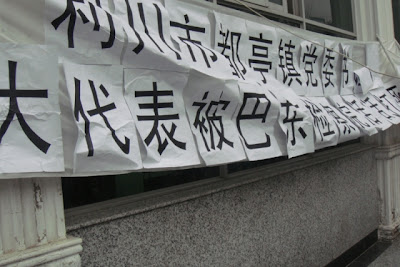 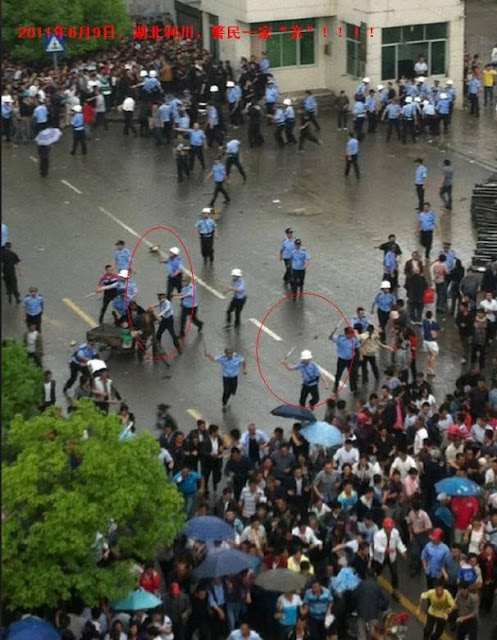 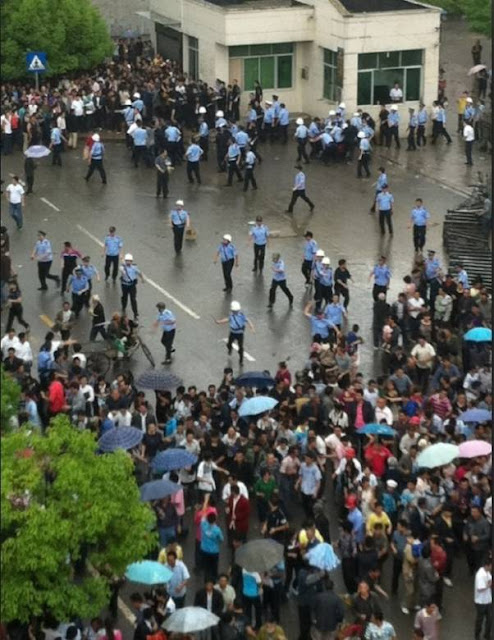 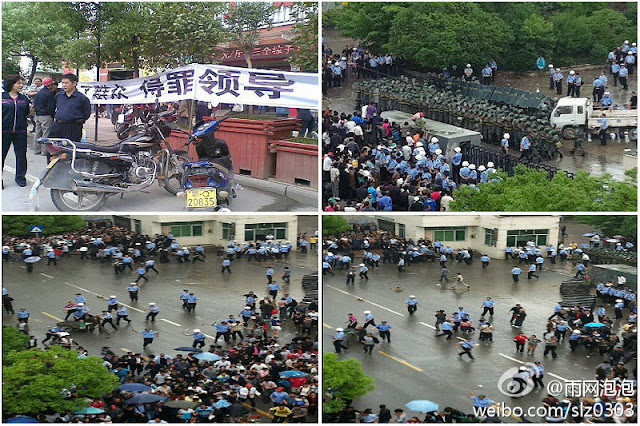 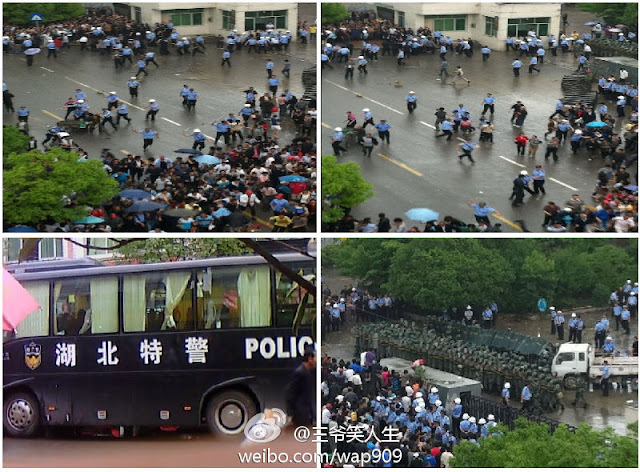